Time in Ica is now 03:38 PM (Sunday) . The local timezone is named " America/Lima " with a UTC offset of -5 hours. Depending on your budget, these more prominent locations might be interesting for you: Rosario de Yauca, Trapiche, Tate de La Capilla, Tajahuana, and Santa Rosa. Since you are here already, consider visiting Rosario de Yauca . We saw some hobby film on the internet . Scroll down to see the most favourite one or select the video collection in the navigation. Where to go and what to see in Ica ? We have collected some references on our attractions page.

Taking a dune buggy across a desert in Peru. ..

The city of Ica is the capital of the Ica Region in southern Peru. While the area was long inhabited by varying cultures of indigenous peoples, the Spanish conquistador Gerónimo Luis de Cabrera claimed its founding in 1563. As of 2005, it had an estimated population of over 219,856. The city suffered extensive damage and loss of life during the 2007 Peru earthquake.

The Ica Province is the largest of five provinces of the Ica Region in Peru. The capital of the province is the city of Ica. Huacachina is a small town, oasis and resort in this region.

Ica is a region in Peru. It borders the Pacific Ocean on the west; the Lima Region on the north; the Huancavelica and Ayacucho regions on the east; and the Arequipa Region on the south. Its capital is the city of Ica.

Huacachina is a village in the Ica Region, in southwestern Peru. It is located in the Ica Province, near the city of Ica in the Ica District. Huacachina has a population of 115 (1999). The oasis features on the back of the 50 Nuevo Sol note. Huacachina is built around a small natural lake in the desert. 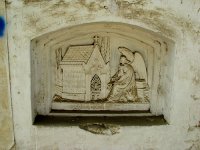 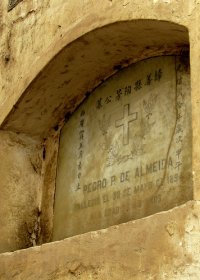 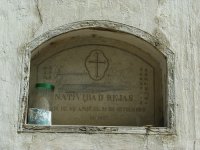 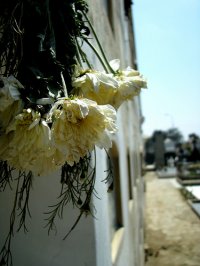