Time in Goiânia is now 10:53 AM (Friday) . The local timezone is named " America/Sao Paulo " with a UTC offset of -2 hours. Depending on your budget, these more prominent locations might be interesting for you: Franca, Capitolio, Caldas Novas, Brasília, and Aparecida. Since you are here already, consider visiting Franca . We saw some hobby film on the internet . Scroll down to see the most favourite one or select the video collection in the navigation. Where to go and what to see in Goiânia ? We have collected some references on our attractions page.

The Pontifícia Universidade Católica de Goiás (Pontifical Catholic University of Goiás, or PUC-Goiás) is a private and non-profit Pontifical catholic university, located in Goiânia (headquarters) and Ipameri, is the first university of the State of Goiás. It is maintained by the Catholic Archdiocese of Goiânia.

The Goiânia accident was a radioactive contamination accident that occurred on September 13, 1987, at Goiânia, in the Brazilian state of Goiás after an old radiotherapy source was stolen from an abandoned hospital site in the city. It was subsequently handled by many people, resulting in four deaths. About 112,000 people were examined for radioactive contamination and 249 were found to have significant levels of radioactive material in or on their body.

Estádio Olímpico Pedro Ludovico is a stadium in Goiânia, Brazil. It has a capacity of 10,000 spectators. It is the home of Goiânia Esporte Clube.

Estádio Onésio Brasileiro Alvarenga, also known as Estádio Vila Nova, or Estádio OBA, is a multi-use stadium located in Centro neighborhood, Goiânia, Brazil. It is used mostly for football matches and hosts the home matches of Vila Nova Futebol Clube. The stadium has a maximum capacity of 8,000 people. It is named after Onésio Brasileiro Alvarenga, a Vila Nova's former player and former director, who was responsible for the club's professionalization. 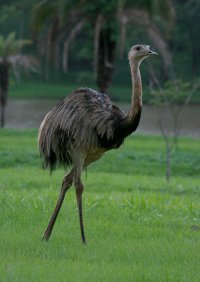 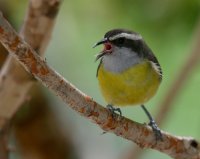 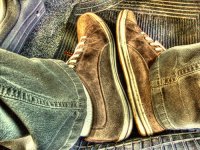