Time in Guayaquil is now 05:53 PM (Sunday) . The local timezone is named " America/Guayaquil " with a UTC offset of -5 hours. Depending on your travel resources, these more prominent places might be interesting for you: Sitio Nuevo, Santay, San Eduardo, San Antonio, and Riobamba. Being here already, consider visiting Sitio Nuevo . We collected some hobby film on the internet . Scroll down to see the most favourite one or select the video collection in the navigation. Check out our recomendations for Guayaquil ? We have collected some references on our attractions page.

Tarqui is an urban parish in Guayaquil Canton, Guayas, Ecuador, named after the Battle of Tarqui. Tarqui is the largest and most populous parish in Guayaquil. It occupies the northern half of the city. As of the 2001 census, the parish had a population of 835,486 inhabitants, 42.9% of the population in the city. Its southeastern portion belongs to the downtown.

Museo Antropologico y de Arte Contemporaneo (MAAC) is a state-of-the-art museum in Guayaquil, Ecuador celebrating Ecuadorian, Latin American and Pre-Columbian art and culture. MAAC is a welcome addition to Malecón 2000, the renovated riverwalk in Guayaquil. Inaugurated on 30 July 2003, MAAC aims to constitute itself in a catalyst for the development of the local, regional and national artistic culture.

The Estadio Monumental Isidro Romero Carbo (temporarily known for sponsorship reasons as Estadio Banco Pichincha) is a football stadium located in the parish of Tarqui in northern Guayaquil, Ecuador. The stadium is the home to Ecuadorian football club Barcelona. 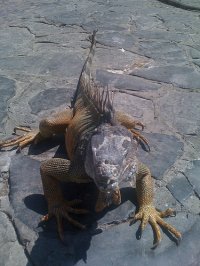 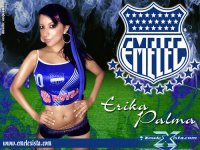 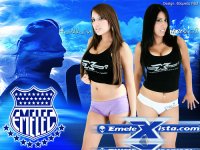