Delve into Cagliari in Italy

Local time in Cagliari is now 10:44 PM (Wednesday) . The local timezone is named " Europe/Rome " with a UTC offset of 1 hours. Depending on your mobility, these larger destinations might be interesting for you: Tunis, Villacidro, Terralba, Soleminis, and Sinnai. While being here, you might want to check out Tunis . We discovered some clip posted online . Scroll down to see the most favourite one or select the video collection in the navigation. Are you curious about the possible sightsseing spots and facts in Cagliari ? We have collected some references on our attractions page.

Cagliari 2011 touristic video of the city

Forex Trading around the World

FxJoshWilson.com Learn how to get started trading the largest financial market in the world, Forex! This was shot in Cagliari, Sardenga, Italia during a trip I like to call "Forex Trading around the W ..

Stadio Amsicora is a multi-use stadium in Cagliari, Italy. It was used mostly for football matches and was the home of Cagliari Calcio. The stadium was able to hold 29,000 spectators at its height. Its capacity has since been downsized to 8,000 spectators. Cagliari Calcio moved to the Stadio Sant'Elia in 1970.

Stadio Comunale Sant'Elia is a football stadium in Cagliari, Italy. It is best known for having been the former home of Cagliari Calcio. The stadium has a capacity of 23,486. It hosted three matches in the 1990 FIFA World Cup. Its construction began in 1970, following Cagliari Calcio's first and so far only Scudetto, thus taking the place of the old Amsicora Stadium.

The Circuito Cittadino di Cagliari was a temporary street circuit that encircled the Stadio Sant'Elia football stadium in Cagliari, Italy. It was used for two rounds of the Euro F3000 series, in 2002 and 2003.

The Monumental Cemetery of Bonaria is located in Cagliari, Sardinia. In use between 1829 and 1968, the cemetery originally occupied an area at the base of the hill of Bonaria, and over time expanded upwards. The main entrance is located in Piazza Cimitero, with a second entrance in Ravenna, at the Basilica of Bonaria. Several famous people were buried in Bonaria: including the canonical archaeologist Giovanni Spano, the tenor Piero Schiavazzi and General Carlo Sanna.

The Basilica of San Saturnino is a Palaeo-Christian church in Cagliari, southern Sardinia, Italy. 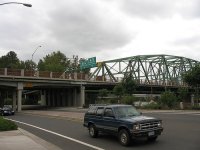 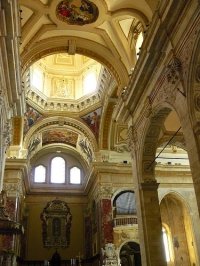 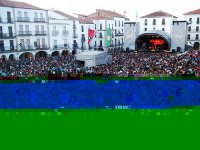 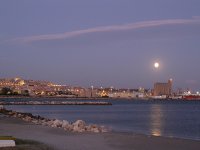 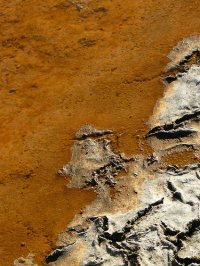 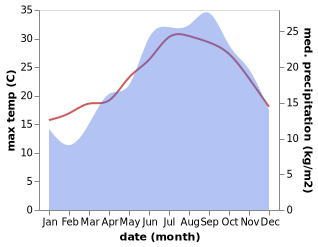