Savannakhet in the region of Savannahkhét with its 66,553 inhabitants is a town in Laos - some 172 mi or ( 276 km ) South-East of Vientiane , the country's capital city .

Current time in Savannakhet is now 08:27 PM (Tuesday) . The local timezone is named " Asia/Vientiane " with a UTC offset of 7 hours. Depending on the availability of means of transportation, these more prominent locations might be interesting for you: Huế, Da Nang, Yasothon, Wan Yai, and Sakon Nakhon. Since you are here already, make sure to check out Huế . We saw some video on the web . Scroll down to see the most favourite one or select the video collection in the navigation. Where to go and what to see in Savannakhet ? We have collected some references on our attractions page.

A crowd of monkeys gathers around to watch the drama between two cats. Then, when it gets too violent, they break up the action. This was shot in Ban Dong Mouang, Laos at a place called Monkey Forest. ..

Savannakhet and the Mekong - August 2011

My Laos trip in 2004. I've been trying to get this vcd to work for the last couple of years, and I finally got it to work so that I can edit it. This is a lum sitting party, there's no female morlum s ..

Savannakhet Airport is an airport near Savannakhet, Laos.

Mukdahan (also Mukdaharn) is one of the north-eastern provinces (changwat) of Thailand. Neighboring provinces are (from south clockwise) Amnat Charoen, Yasothon, Roi Et, Kalasin, Sakon Nakhon and Nakhon Phanom. To the east it borders the Mekong River, across which lies Savannakhet Province of Laos.

Mukdahan is a town and capital of Mukdahan province, which became Thailand's 73d province in 1982. Located in the northeastern region of the country, on the right (western) bank of the river Mekong, it was formerly a district of Nakhon Phanom Province. The population of the city was 100,000 in the year 2000.

The Second Thai–Lao Friendship Bridge over the Mekong connects Mukdahan Province in Thailand with Savannakhet in Laos. The bridge is 1600 meters (1.0 mi) long and 12 meters (39 ft) wide, with two traffic lanes. Traffic on the bridge drives on the right, as in Laos, while traffic in Thailand drives on the left; the change-over is on the Thai side. 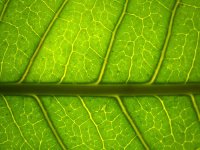 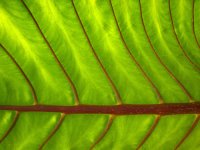 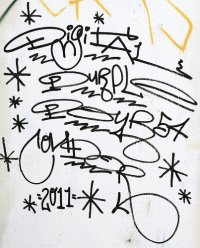 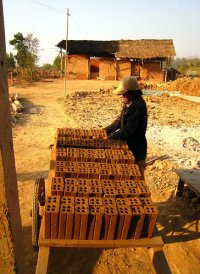 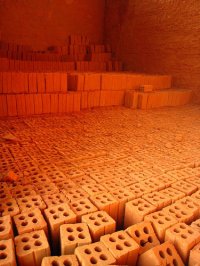 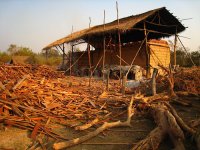 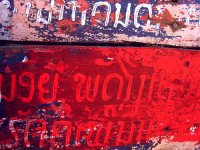 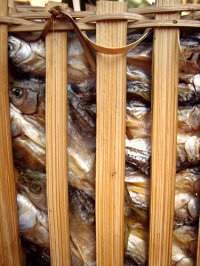 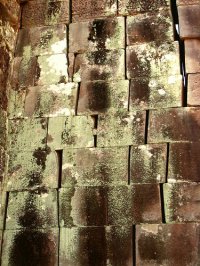 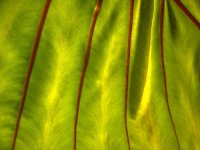 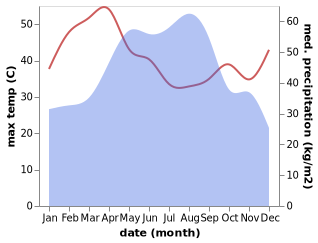