Muscat in the region of Masqaţ with its 797,000 inhabitants is a town in Oman and is the capital of this country.

Current time in Muscat is now 01:21 PM (Sunday) . The local timezone is named " Asia/Muscat " with a UTC offset of 4 hours. Depending on the availability of means of transportation, these more prominent locations might be interesting for you: Bandar Abbas, Yiti, Tawiyan Yiti, Sur, and Al Sohar. Since you are here already, make sure to check out Bandar Abbas . We saw some video on the web . Scroll down to see the most favourite one or select the video collection in the navigation. Where to go and what to see in Muscat ? We have collected some references on our attractions page.

Preview of Worldcruise's blog at TravelPod. Read the full blog here: www.travelpod.com This blog preview was made by TravelPod using the TripAdvisor™ TripWow slideshow creator. Learn more about these ..

The concept of Al Manara is rooted in the nature of Oman and in the interpre-tation of the site where the Cornice meets the sea. Al Manara is a landmark raised on this outermost point of the public pr ..

The Al Alam Palace is the ceremonial palace of His Majesty Sultan Qaboos of Oman located in Muscat.

Fort Al-Mirani is a fort in the harbour of the city of Muscat, Oman.

The Capture of Muscat occurred in 1552, when an Ottoman fleet under Piri Reis attacked Muscat, modern Oman, and seized the town from the Portuguese. These events followed the important Ottoman defeat in the Second Siege of Diu in 1546, which put a stop to their attempts in India, but also the successful Capture of Aden (1548), which allowed the Ottomans to resist to the Portuguese in the northwestern part of the Indian Ocean.

The Muscat Gate Museum is a museum, located on Al Saidiya Street, Muscat, Oman. Opened in January 2001, the museum contains displays about Oman's history from the Neolithic times to the present. It has a number of special exhibits on Muscat's water springs, the ancient wells, underground channels, the souks, houses, mosques, harbors and forts.

Muttrah, population 150,000 (2003), is a city located in the Muscat province of Oman. Before the discovery of oil, Muttrah was the center of commerce in Oman. It is still a center of commerce as one of largest sea ports of the region is located there. Other landmarks include Souq Muttrah, a traditional bazaar and Sour Al-Lawatiah, a small community of houses surrounded by an old wall. Muttrah is also a map in a popular Battlefield 2 mod, Project Reality. 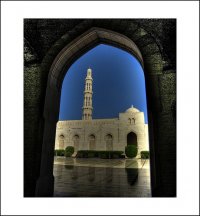 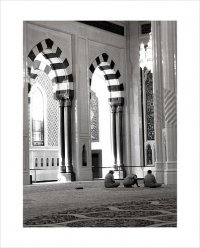 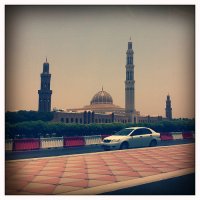 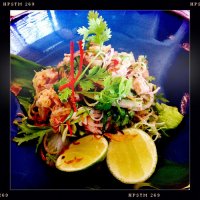 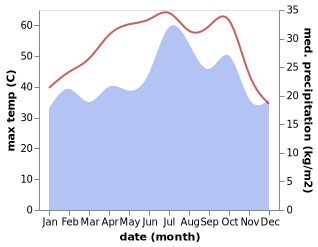