Delve into Gdańsk in Poland

Current time in Gdańsk is now 01:06 PM (Thursday) . The local timezone is named " Europe/Warsaw " with a UTC offset of 1 hours. Depending on your travel modalities, these larger destinations might be interesting for you: Kaliningrad, Klaipėda, Warsaw, Wrocław, and Władysławowo. While being here, make sure to check out Kaliningrad . We encountered some video on the web . Scroll down to see the most favourite one or select the video collection in the navigation. Are you curious about the possible sightsseing spots and facts in Gdańsk ? We have collected some references on our attractions page.

Footage taken in and around the Northern Polish City of Gdańsk on the Baltic Coast, in Pomerania in Poland. Gdańsk is Poland's principal seaport as well as the capital of the Pomeranian Voivodeship. I ..

This film firstly features footage at Sopot railway station, where an SKM local train approaches, it then features views from this very train as it travels to Gdańsk through Gdańsk Żabianka, Gdańsk Ol ..

*Note: This is the 2nd upload of this video - first upload didnt format correctly, so i've now correctly formatted the video into 16:9 widescreen... Event: Space of Freedom When: Friday, August 26, 20 ..

The naval Battle of Oliwa, also Battle of Oliva or Battle of Gdańsk Roadstead, took place on 28 November 1627 during the Polish-Swedish War slightly north of the port of Danzig (Gdańsk) near the village of Oliva. It was the largest naval battle fought by the Polish royal navy, and resulted in the defeat of a small Swedish squadron.

Golden Gate in Gdańsk (Danzig), Poland, German Langgasser Tor, is one of the most notable tourist attractions of the city. It was raised in 1612–14 in place of the 13th century gothic gate (Brama Długouliczna). It is located at one end of Long Lane, where, together with Brama Wyżynna and Wieża Więzienna, it forms a part of the old city fortifications. It was designed by architect Abraham van den Blocke and was constructed by Jan Strakowski.

Gdańsk Główny is a railway station in Gdańsk, Poland. The station is the main passenger station for the city of Gdańsk, as it is localised in the centre of the city. Access is easy due to a large number of communication routes intersecting near the station building.

St. Mary's Church or, properly, Basilica of the Assumption of the Blessed Virgin Mary is a Roman Catholic church in Gdańsk (Danzig), Poland, which is the largest brick church in the world. It was begun in 1379. St. Mary's is one of the largest European Brick Gothic buildings, which include castles. Between 1536 and 1572 St.  Mary's Church was used for Roman Catholic and Lutheran services alike. Since then until 1945 it was the biggest Lutheran church in the world.

The Defense of the Polish Post Office in Danzig was one of the first acts of World War II in Europe, as part of the Invasion of Poland. On September 1, 1939, Polish personnel defended the building for some 15 hours against assaults by the SS Heimwehr Danzig (SS Danzig Home Defence), local SA formations and special units of Ordnungspolizei (Danzig police). 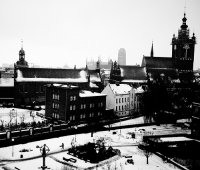 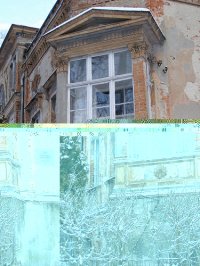 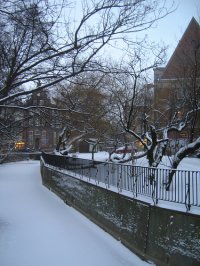 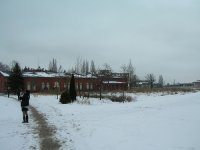 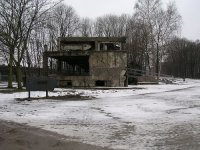 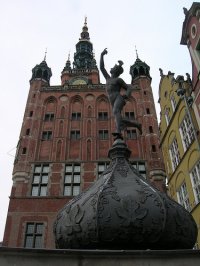 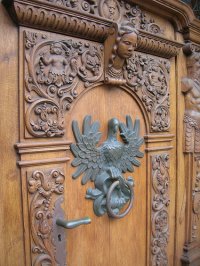 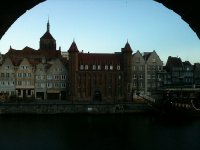 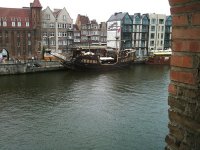 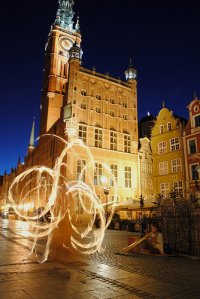 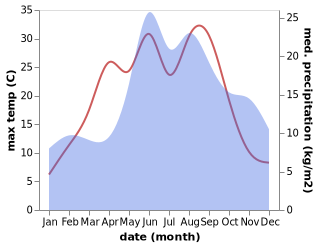