Local time in Soller is now 08:51 AM (Friday) . The local timezone is named " Europe/Madrid " with a UTC offset of 1 hours. Depending on your flexibility, these larger cities might be interesting for you: Algiers, Valldemossa, Son Servera, Santa Maria del Camí, and Santa Margalida. When in this area, you might want to check out Algiers . We found some clip posted online . Scroll down to see the most favourite one or select the video collection in the navigation. Are you looking for some initial hints on what might be interesting in Soller ? We have collected some references on our attractions page.

The Gardens of Alfàbia is a complex consisting of a house, gardens and an orchard in the heart of the Tramuntana mountains near Soller.The name derives from 'al fabi, 'jar of olives' in Arabic.The Gar ..

Soller is situated on the North coast of Mallorca. It connects to Palma with a train dating back to 1920, or so. And now with a modern road as well. ..

catalina-lira.artistwebsites.com Sóller is an old and idylic town located in a beautiful valley on the Northwest coast of Mallorca. It is famous for its oranges of high quality and olives. Sóller has ..

The Cercle Solleric (in Spanish Círculo Sollerense) is an sporting and cultural association. It was founded in 1899 in Sóller.

Sóller is a town and municipality near the north west coast of Mallorca, in the Balearic Islands of Spain. The town is some 3km inland, from the Port de Sóller, in a large, bowl-shaped valley that also includes the village of Fornalutx and the hamlets of Biniaraix and Binibassi. The combined population is around 14,000. A famous tramway, the Orange Express links Sóller to Port de Sóller.

Fornalutx is a mountainous municipality and village on Majorca (Mallorca), one of the Balearic Islands, in Spain. The nearest town is Sóller, which can be reached by foot via a series of pathways, and the hamlet of Binibassi. Surrounding mountains include the Alfabia Mountains and the Els Cornadors. Catalan is the most popular local language—however, all residents speak Castilian Spanish as well. Fornalutx covers an area of 19.5 km² and as of 2008 had 469 inhabitants.

Els Cornadors are a mountain range in Majorca located in the municipality of Sóller.

Port de Sóller is a village and the port of the town of Sóller, in Mallorca, in the Balearic Islands, Spain. Along with the village of Fornalutx and the hamlet of Biniaraix they combine to form Sóller. The combined population is around 12,000. A tramway links the inland town of Sóller to Port de Sóller, running along the beach-side road. The resort consists of shops, restaurants and bars but is quiet and away from the major tourist areas such as Magaluf on the south of the island. 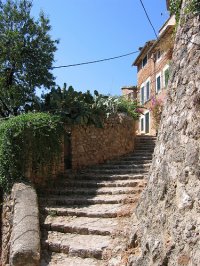 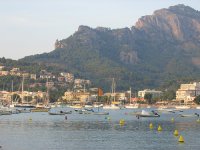 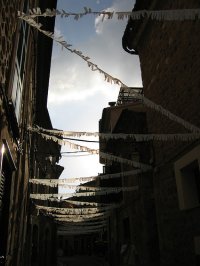 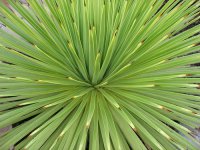 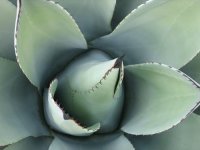 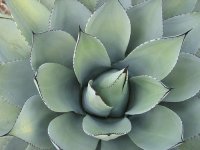 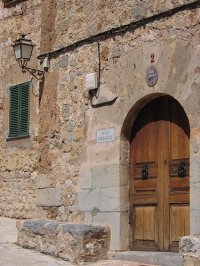 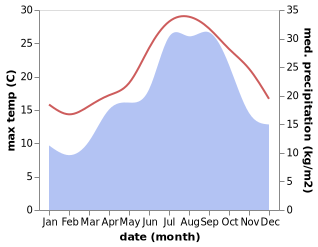