Current time in Nantou is now 02:16 AM (Tuesday) . The local timezone is named " Asia/Taipei " with a UTC offset of 8 hours. Depending on the availability of means of transportation, these more prominent locations might be interesting for you: Douliu, Sanjiachun, Yuemeicuo, Taipei, and Tainan. Since you are here already, make sure to check out Douliu . We saw some video on the web . Scroll down to see the most favourite one or select the video collection in the navigation. Where to go and what to see in Nantou ? We have collected some references on our attractions page.

Preview of Ngrick's blog at TravelPod. Read the full blog here: www.travelpod.com This blog preview was made by TravelPod using the TripAdvisor™ TripWow slideshow creator. Learn more about these video ..

Nantou City is located in the northwest of Nantou County, Taiwan, Republic of China. It lies between the Bagua Mountains and the Maoluo River and is the seat of Nantou County. Freeway No. 3 serves Nantou City. Its name is a transliteration of the Hoanya word Ramtau with the characters 南投 chosen to complement 北投, a district in Taipei, even though there is no relation between the aboriginal words.

The 1916–17 Nantou earthquakes were a series of earthquakes which affected central Taiwan in 1916 and 1917, causing heavy damage in sparsely populated Nantou County and claiming 71 lives. The strongest quake registered at 6.8 ML and besides the loss of life caused widespread damage to agricultural and forestry industries in central Taiwan.

Nantou County is the second largest county of Taiwan. It is also the only landlocked county in Taiwan. Its name derives from the Hoanya Taiwanese aboriginal word Ramtau. Nantou County is officially administered as a county of Taiwan Province. Its mountainous area makes it a tourist destination; Sun Moon Lake is located in this county. Other well-known areas of the county are Hehuanshan and Sitou. Notable cities in Nantou: Nantou City, Puli.

Zhongxing New Village (formerly Chung Hsing New Village) is located in Nantou City, Nantou County, Taiwan (ROC) and is the seat of government of Taiwan Province. The term "Zhongxing" (中興) is from the Chinese legend "少康中興" Shàokāng Zhōngxīng, referring to the restoration of the Xia Dynasty by king Shaokang, an allusion to the ROC government taking back mainland China. It is a new town with a population of 25,549 as of February 2010.

Mingjian is a rural township located in the west central part of Nantou County in Taiwan. Its name originates from a Japanese transliteration of the Taiwanese word, Lama, meaning a very wet place. 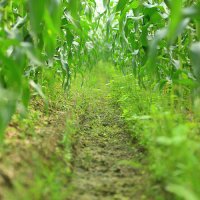 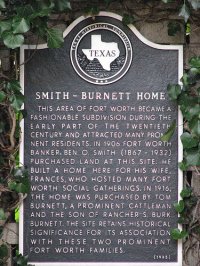 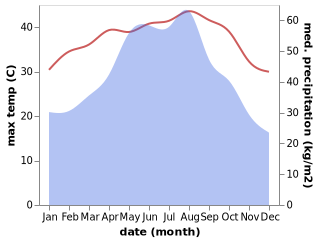