Delve into Manizales in Colombia

Local time in Manizales is now 10:27 AM (Monday) . The local timezone is named " America/Bogota " with a UTC offset of -5 hours. Depending on your mobility, these larger destinations might be interesting for you: San Cristóbal, Quibdó, Pereira, Papayal, and Neira. While being here, you might want to check out San Cristóbal . We discovered some clip posted online . Scroll down to see the most favourite one or select the video collection in the navigation. Are you curious about the possible sightseeing spots and facts in Manizales ? We have collected some references on our attractions page.

Torre de Herveo (English: Tower of Herveo), also known as Torre del Cable (English: Cable Tower), is a wooden Colombian lattice tower which was the tallest of the support towers of the cableway from Manizales to Mariquita. The Torre de Herveo was in service from 1922 to 1961. It only serves as a monument and as transportation today. The engineer who built the tower is James Lindsay.

Estadio Palogrande is a multi-purpose stadium in Manizales, Colombia. It is currently used mostly for football (soccer) matches. With renovations made for the 2011 FIFA U-20 World Cup in Colombia the stadium reached a capacity for 42,000 people. It was built in 1936, and was expanded to 36,000 people in 1994. Once Caldas plays its home matches at this stadium and won the Copa Libertadores in 2004.

La Nubia Airport is located in Manizales, Colombia, 8 km southeast of the city's downtown. Due to its short runway and limited ramp space, the only aircraft which can use the airport are turbopropeller aircraft such as the Fokker 50, ATR 42 and the Dash 8 models. The main problem of La Nubia airport is weather.

Villamaría is a town and municipality in the Colombian Department of Caldas. 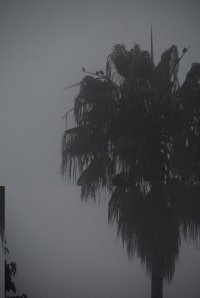 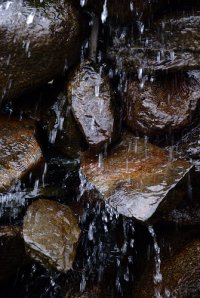 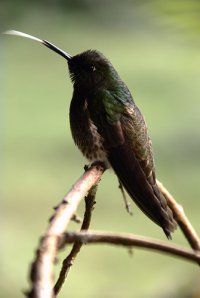 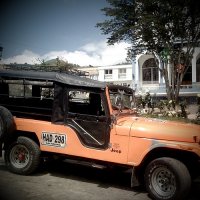