Dili in the region of Distrito Díli with its 150,000 inhabitants is a place in East Timor and is the capital of this country.

Time in Dili is now 11:16 AM (Thursday) . The local timezone is named " Asia/Dili " with a UTC offset of 9 hours. Depending on your budget, these more prominent locations might be interesting for you: Tibar, Remexio, Railaco, Popnam, and Maumere. Since you are here already, consider visiting Tibar . We saw some hobby film on the internet . Scroll down to see the most favourite one or select the video collection in the navigation. Where to go and what to see in Dili ? We have collected some references on our attractions page.

The capital city of Asia's newest nation,Timor Leste is Dili. Dili is a coastal town with a welcoming and friendly village atmosphere and an almost mediterranean flavour. With many things to do and se ..

A young nation is celebrating the carnival in the capital of Dili ..

The Immaculate Conception Cathedral, Dili is the main church of the Roman Catholic Diocese of Dili, East Timor.

National Stadium is a multi-purpose stadium in Dili, East Timor. It is used mostly for association football matches. The stadium holds 5,000, but has never hosted an international match. In 2002 The Dili stadium hosted Kylie Minogue and John Farnham as a reward for the Australians Serving in assisting towards independence. Until recently the stadium has been neglected in Dili and in 2006 housed thousands of East Timorese fleeing violence on the streets.

Palácio de Lahane (Lahane Palace) is an historic building in East Timor. It was once the residence of the Portuguese governors of Portuguese Timor, including Governor Afonso de Castro (1859 to 1861 and from 1862 to 1863). It was located a mile south of the center of the colonial capital of Dili in the mountains. The residence is now a one-story, pink-colored building with octagonal towers at each corner. 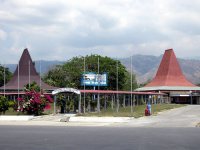 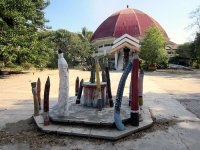 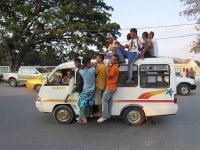 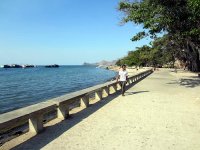 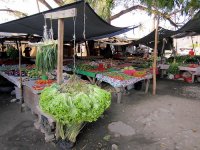 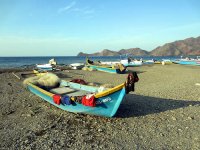 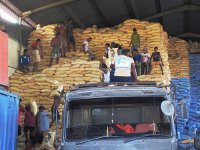 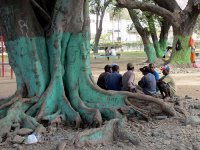 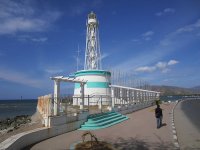 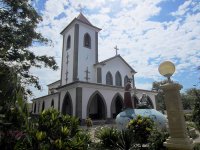 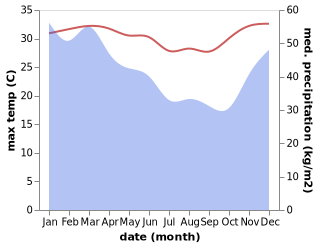