Time in Dampit is now 12:58 PM (Wednesday) . The local timezone is named " Asia/Jakarta " with a UTC offset of 7 hours. Depending on your travel resources, these more prominent places might be interesting for you: Yogyakarta, Wajak, Turen, Tulungagung, and Surabaya. Being here already, consider visiting Yogyakarta . We collected some hobby film on the internet . Scroll down to see the most favourite one or select the video collection in the navigation. Check out our recomendations for Dampit ? We have collected some references on our attractions page.

Another peek into the crater of Mount Bromo, East Java, Indonesia ..

Kidal is a Hindu temple built under the Singhasari dynasty. It is situated in the Rejokidal village in the Tumpang district of East Java, approximately 20 km east of Malang. The temple was built around 1248 and restored in the 1990s. The temple is composed of three levels that are situated on a raised platform. At the foot of the temple, three Javanese masks depict the story of Garuda. The temple may have encased an image of Shiva depicted by the portrait of the Singhasari king, Anusapati. 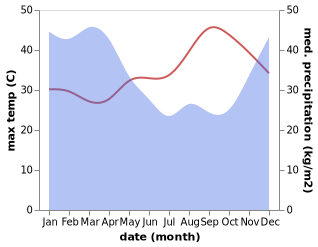