Jakarta in the region of Jakarta Raya with its 8,540,121 habitants is a town located in Indonesia and is the capital of this country.

Local time in Jakarta is now 12:32 AM (Monday) . The local timezone is named " Asia/Jakarta " with a UTC offset of 7 hours. Depending on your flexibility, these larger cities might be interesting for you: Yogyakarta, Wanaraja, Tasikmalaya, Tanjung Priok, and Bandar Lampung. When in this area, you might want to check out Yogyakarta . We found some clip posted online . Scroll down to see the most favourite one or select the video collection in the navigation. Are you looking for some initial hints on what might be interesting in Jakarta ? We have collected some references on our attractions page.

The 2004 Australian embassy bombing took place on 9 September 2004 in Jakarta, Indonesia. A one-tonne car bomb, which was packed into a small Daihatsu delivery van, exploded outside the Australian embassy at Kuningan District, South Jakarta, at about 10:30 local time, killing 9 people including the suicide bomber, and wounding over 150 others. It gutted the Greek Embassy on the 12th floor of an adjacent building, where three diplomats there were slightly wounded.

The National Library of Indonesia (Indonesian: Perpustakaan Nasional Republik Indonesia, PNRI) is the legal deposit library of Indonesia. It serves primarily as a humanities library alongside several others holding national responsibilities for science and agriculture. The national library was established in 1980 through a decree of the Ministry of Education and Culture and the consolidation of four different libraries.

At around 07:47 until 07:57 WIB on 17 July 2009, the JW Marriott and Ritz-Carlton Hotels in Jakarta, Indonesia, were hit by separate bombings five minutes apart. Three of the seven victims who were killed were Australians, two from The Netherlands, and one each from New Zealand and Indonesia. More than 50 people were injured in the blasts. Both blasts were caused by suicide bombers, who checked into the hotels as paying guests several days earlier.

The 2003 Marriott Hotel bombing occurred on 5 August 2003 in Mega Kuningan, South Jakarta, Indonesia. A suicide bomber detonated a car bomb outside the lobby of the JW Marriott Hotel, killing twelve people and injuring 150. Those killed were mostly Indonesian, with the exception of one Dutch businessman, one Dane, and two Chinese tourists. The hotel was viewed as a Western symbol, and had been used by the United States embassy for various events. 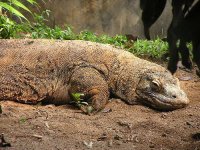 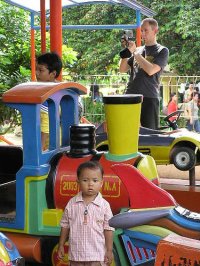 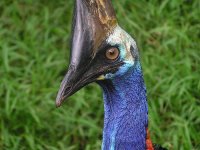 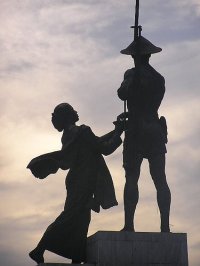 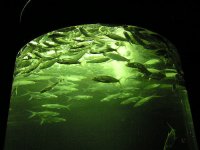 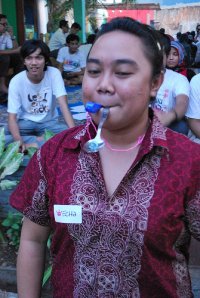 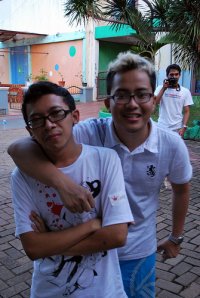 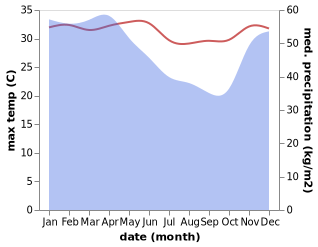