Current time in Fes is now 12:16 PM (Friday) . The local timezone is named " Africa/Casablanca " with a UTC offset of 0 hours. Depending on the availability of means of transportation, these more prominent locations might be interesting for you: Cádiz, Almería, Algeciras, Zraoula, and Taza. Since you are here already, make sure to check out Cádiz . We encountered some video on the web . Scroll down to see the most favourite one or select the video collection in the navigation. Where to go and what to see in Fes ? We have collected some references on our attractions page.

Fes or Fez (Arabic: فاس‎ [Fās], French: Fès) is the second largest city of Morocco —after Casablanca, with a population of just over one million. It's the capital of the Fès-Boulemane region. Fes, the ..

Visit www.lonelyplanet.com for more information about Morocco. Lonely Planet author John Vlahides is in the centuries-old medina of Fès to experience the music of a mystical Islamic order called the S ..

The Fes Railway station is the main station in the Moroccan city of Fes. There are secondary stations for local connections, but this is the station used for the long-distance main-line trains.

The Ibn Danan Synagogue, is a synagogue in Fes, Morocco, dating from the 17th century.

Fes Jdid is one of the 3 parts of Fes, Morocco. It was founded by the Marinids in 1276 as an extension to Fes el Bali.

The Madrasa Bou Inania (also Bu Inaniya, المدرسة أبو عنانية بفاس) is a madrasa in Fes, Morocco, founded in AD 1351–56 by the Abu Inan Faris, who also founded the Madrasa Bou Inania in Meknes. It is widely acknowledged as an excellent example of Marinid architecture. The name "Bou Inania" comes from the first part of the sultan's name "Abou Inan". The madrasa functioned both as an educational institute and as a congregational mosque. This is the only madrasa in Fes with a minaret.

Dar al-Magana (Arabic for "clockhouse") is a house in Fes, Morocco, built by the Marinid Sultan Abu Inan Faris which holds a weight-powered water clock. The muwaqqit Abou al-Hassan Ibn Ali Ahmed Tlemsani was responsible for building the clock, which was finished on 6 May 1357. The Dar al-Magana is opposite the Bou Inania Madrasa and connected to this school. The clock consists of 13 windows and platforms carrying brass bowls. 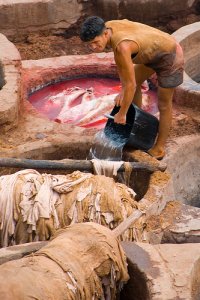 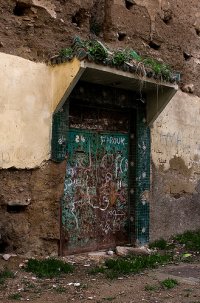 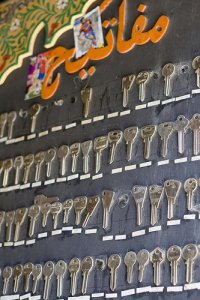 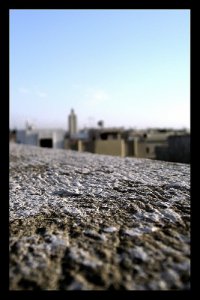 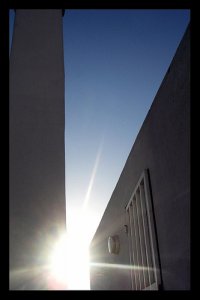 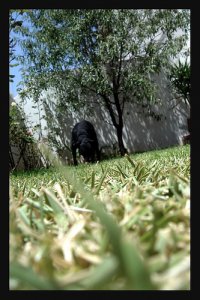 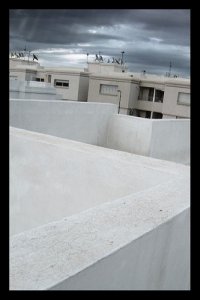