Delve into Managua in Nicaragua

Managua in the region of Managua with its 973,087 residents is located in Nicaragua and is the capital of this country.

Local time in Managua is now 02:52 PM (Monday) . The local timezone is named " America/Managua " with a UTC offset of -6 hours. Depending on your mobility, these larger destinations might be interesting for you: San Salvador, Santa Tecla, Tegucigalpa, La Ceiba, and Ciudad Choluteca. While being here, you might want to check out San Salvador . We discovered some clip posted online . Scroll down to see the most favourite one or select the video collection in the navigation. Are you curious about the possible sightsseing spots and facts in Managua ? We have collected some references on our attractions page.

The Interior of Old Cathedral of Managua, Nicaragua

The Old Cathedral of Managua, Nicaragua (Catedral de Santiago) designed by architect Pablo Dambach, was built in 1920. Dambach was an architect from Belgian living in Managua at the time. He took his ..

The 1931 Nicaragua earthquake devastated Nicaragua's capital city Managua, on 31 March 1931. It had a magnitude of 6.0, and killed 2000 people. A major fire started and destroyed thousands of structures, burning into the next day. At least 45,000 were left homeless and losses of $35 million were recorded.

The Old Cathedral of Managua, known as the Catedral de Santiago in Spanish, is a cathedral in Managua, Nicaragua. It was designed in, and shipped from Belgium in 1920 by architect Pablo Dambach. The cathedral survived the 1931 earthquake but was extremely damaged due to the 1972 earthquake and was condemned, which led to the construction of the new cathedral of Managua or "Catedral de la Concepcion", the newest constructed Roman Catholic cathedral.

Estadio Olímpico del IND Managua is a multi-use stadium in Managua, Nicaragua. It is currently used mostly for football matches, on club level by América Managua, Deportivo Walter Ferretti, Managua F.C. of the Primera División de Nicaragua. The stadium has a capacity of 8,000 spectators. 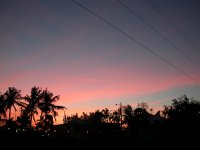 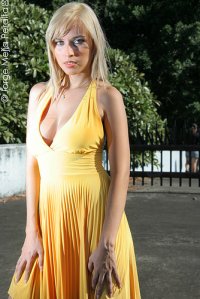 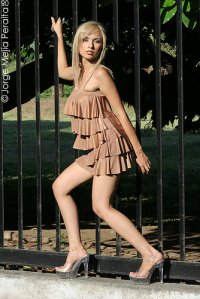 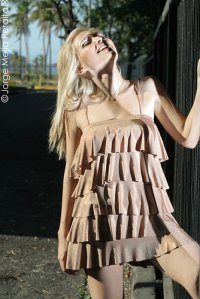 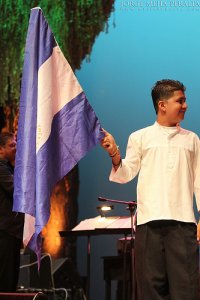