Teigebyen in the region of Akershus county is a town in Norway - some 23 mi or ( 38 km ) North-East of Oslo , the country's capital city .

Current time in Teigebyen is now 12:48 AM (Sunday) . The local timezone is named " Europe/Oslo " with a UTC offset of 1 hours. Depending on the availability of means of transportation, these more prominent locations might be interesting for you: Aalborg, Karlstad, Gothenburg, Trondheim, and Tønsberg. Since you are here already, make sure to check out Aalborg . We saw some video on the web . Scroll down to see the most favourite one or select the video collection in the navigation. Where to go and what to see in Teigebyen ? We have collected some references on our attractions page.

This clip was supposed to be in our movie, but we never came that far, anyway... here it is! You may clip our wings, but we will always remember what it was like to fly! Thanks to Mikro and the rest o ..

This trip goes from Norway to Germany through Sweden and Denmark. The plane is a Cessna 182 with constant speel propeller. It was a choice between a short cut youtube version of the trip, or a longer ..

Some landings at runway 19R on Oslo Airport Gardermoen in Norway. *Thx to Mikkel K. Arneberg Please leave a comment =) ..

Teigebyen is the administrative centre in Nannestad municipality, Norway. It is located southwest of Råholt, and northwest of Gardermoen. Its population (2005) is 2.209.

Kringler is a village in Akershus, Norway.

Gardermoen is an area in Ullensaker, Norway. In 1998, it had a population of 259 people. Oslo Airport, Gardermoen and Gardermoen Air Station are located in the area. Gardermoen is a compound of the farm name Garder and the finite form of mo m 'moor; drill ground' (thus 'the moor belonging to the farm Garder'). The farm is first mentioned in 1328 (Garðar), and the name is the plural of Norse garðr m 'fence'. The meaning is probably 'enclosure; fenced fields'.

Norwegian Armed Forces Aircraft Collection (Forsvarets flysamling Gardermoen) is a military aviation museum located at Gardermoen, north of Oslo, Norway. The founding of the Norwegian Aviation Historical Society in 1967, gave the first boost to the idea of preserving aircraft in Norway. The Collection's Heinkel He 111 and Northrop N-3PB are among the aircraft traced, recovered and restored at the instigation of the NAHS. 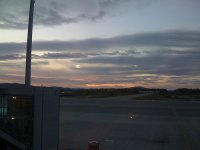 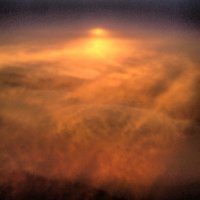 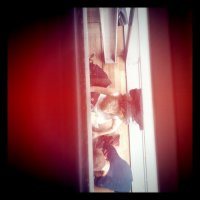 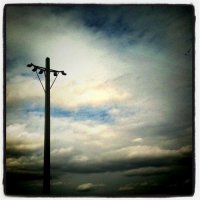 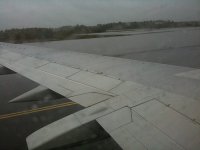 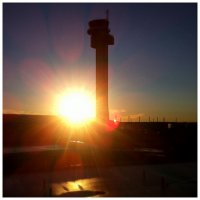 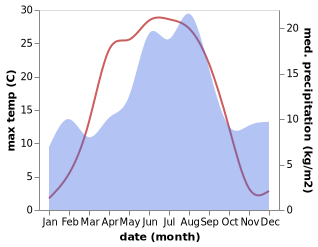