Time in Saratov is now 08:16 AM (Tuesday) . The local timezone is named " Europe/Volgograd " with a UTC offset of 4 hours. Depending on your budget, these more prominent locations might be interesting for you: Volgograd, Ul'yanovsk, Saratov, Saransk, and Privolzhskiy. Since you are here already, consider visiting Volgograd . We saw some hobby film on the internet . Scroll down to see the most favourite one or select the video collection in the navigation. Where to go and what to see in Saratov ? We have collected some references on our attractions page.

Lokomotiv Stadium is a multi-use stadium in Saratov, Russia. It is currently used mostly for football matches. The stadium holds 15,260 people.

Saratov Drama Theater (Russian: Саратовский академический театр драмы имени И. А. Слонова) is located in the city of Saratov, Russia. This is one of the oldest theaters in Russia. The theater began its history in 1859. Before this actors from Moscow and St. Petersburg came to Saratov, but they played in the houses of rich people only for them, a city theater was not. In 1859, the Saratov merchant (from German descent) Franz Schechtel has attached to your home theater.

Tsentralny Airport is an international airport located near Saratov city. Airport is a hub for Saravia airline, which operates in Russia and CIS.

Saratov Bridge across the Volga River in Saratov, Russia was the longest bridge in the Soviet Union upon its inauguration in 1965. Its length is 2,803.7 meters . It connects Saratov on the right (west) bank of the Volga, with the city of Engels on the left (east) bank. As of 2008, a new bridge is being built at the village of Pristannoye, 14 kilometers upstream from the Saratov Bridge. 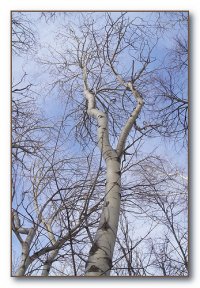 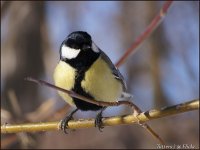 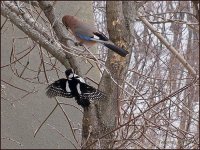 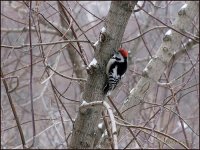 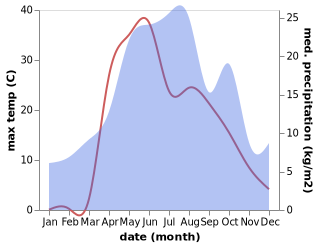