Delve into Mataró in Spain

Current time in Mataró is now 08:42 PM (Thursday) . The local timezone is named " Europe/Madrid " with a UTC offset of 1 hours. Depending onyour travel modalities, these larger destinations might be interesting for you: Perpignan, Montpellier, Marseille, Grenoble, and Bordeaux. While being here, make sure to check out Sant Vicenc de Montalt, Vilassar de Mar, Vilassar de Dalt, Sant Andreu de Llavaneres, and Premia de Mar . We encountered some video on the web . Scroll down to see the most favourite one or select the video collection in the navigation. Are you curious about the possible sightsseing spots and facts in ? We have collected some references on our attractions page.

The Mataró Museum is a museum in Mataró, in El Maresme, with a central office in Can Serra, a fortified Renaissance building dating back to 1565. The Museum, which is part of the Barcelona Provincial Council Local Museum Network, also manages the different local heritage centres, such as the Ca l’Arenas Art Centre, part of the Mataró Museum, the Torre Llauder Archaeological Site and the El Montnegre i el Corredor Park Documentation Centre.

Roman villa of Can Llauder

The Roman villa of Can Llauder is a Roman site near Mataró, Barcelona, Catalonia, Spain. Built in the first imperial period (1st century BC) and remodeled at the beginning of the 3rd century AD, the villa had a rich decor of marble and mosaics, with traces of stucco and paint. It was owned by several wealthy owners who possibly resided in the villa with his family and their slaves. An inscription has been found linking it to Gaius Marius.

Tecnocampus is a scientific park in the city of Mataró. It was inaugurated in November 2009 and it includes three faculties (Polythecnic, Economics and Health), more than one hundred enterprises and a conference center. It is member of the Catalan network of scientific and technological parks, member of the Spanish association of scientific and Technological parks, and the unique scientific park in the Maresme region. The building was designed by the prestigious Catalan architect Oriol Bohigas.

The Autovia C-60, also known as the Autovia Mataró-Granollers is a highway in Catalonia, Spain. This is a freeway that connects Mataró (the capital of the comarca of the Maresme) and Granollers (the capital of the comarca of the Vallès Oriental). It connects junction 13 of the Autopista AP-7 with junction 13 of the Autopista Barcelona a Mataró. Although the other motorways are tolled the C-60 is free.

The Argentona Water Jug Museum (Catalan: Museu del Càntir d'Argentona), founded in 1975, is currently located in a building which opened on 20 July 2000. The origins of the museum can be found in the Water Jug Festival, which is celebrated on 4 August every year since 1951, upholding a traditional celebration dating back to the 17th century, brought about by a ‘vow of the town' to Saint Dominic, patron saint of water, to protect Argentona from a grave pestilence. 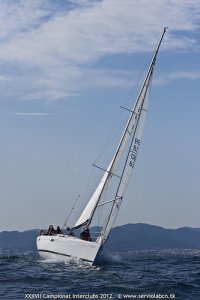 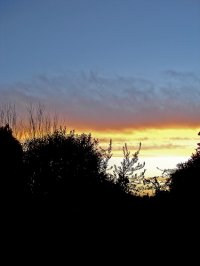 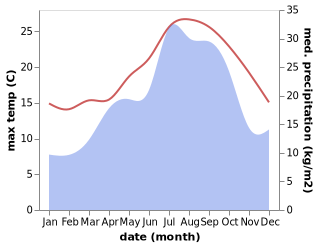