Local time in Badajoz is now 06:40 PM (Monday) . The local timezone is named " Europe/Madrid " with a UTC offset of 1 hours. Depending on your flexibility, these larger cities might be interesting for you: Vale Morto, Segovia, Monte do Passo, Monte do Botafogo, and Monte das Barrancas. When in this area, you might want to check out Vale Morto . We found some clip posted online . Scroll down to see the most favourite one or select the video collection in the navigation. Are you looking for some initial hints on what might be interesting in Badajoz ? We have collected some references on our attractions page.

The 4 Star Hotel Monasterio Rocamador in Badajoz occupies the old walls of a former monastery which is sited in an idyllic spot, on a natural terrace between the Monsalud Mountains and the Extremadura ..

The Metropolitan Cathedral of Saint John the Baptist of Badajoz (Spanish: Catedral metropolitana de San Juan Bautista de Badajoz) is a Roman Catholic cathedral church in Badajoz, Extremadura, western Spain. Since 1994, together with the Co-cathedral of Saint Mary Major of Mérida, it is the seat of the Archdiocese of Mérida-Badajoz.

The Battle of the Gebora was a minor battle of the Peninsular War between Spanish and French armies. It occurred on 19 February 1811, near Badajoz, Spain, where an outnumbered French force routed and nearly destroyed the Spanish Army of Extremadura.

The 4th Siege of Badajoz took place from July to October 1658 during the Portuguese Restoration War. It was an attempt by a huge Portuguese army under the command of Joanne Mendes de Vasconcelos, governor of Alentejo, to capture the Spanish city of Badajoz, which was the headquarters of the Spanish Army of Extremadura. The fortifications of Badajoz were essentially medieval and considered vulnerable by the Portuguese, and had already been attacked by them three times during this war.

In the Siege of Badajoz (16 March – 6 April 1812), the Anglo-Portuguese Army, under the Earl of Wellington, besieged Badajoz, Spain and forced the surrender of the French garrison. The siege was one of the bloodiest in the Napoleonic Wars and was considered a costly victory by the British, with some 3,000 Allied soldiers killed in a few short hours of intense fighting as the siege drew to an end.

Tierra de Badajoz is a comarca in the province of Badajoz in the autonomous community of Extremadura, western Spain. The majority of its population, amounting to around 177,000 inhabitants, lives in the capital, the municipality of Badajoz, and the immediate surrounding area. The comarca is situated in the northwestern part of the province, bordering to the north with the neighbouring province of Cáceres. 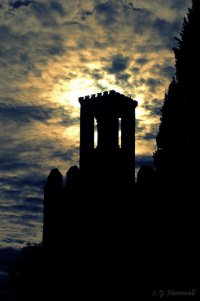 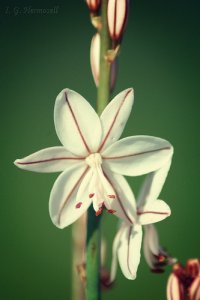 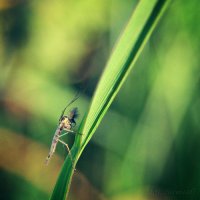