Madrid in the region of Madrid with its 3,255,944 inhabitants is a town in Spain and is the capital of this country.

Current time in Madrid is now 11:45 PM (Saturday) . The local timezone is named " Europe/Madrid " with a UTC offset of 1 hours. Depending on the availability of means of transportation, these more prominent locations might be interesting for you: Villarrobledo, Toledo, Valladolid, Somosaguas, and Segovia. Since you are here already, make sure to check out Villarrobledo . We encountered some video on the web . Scroll down to see the most favourite one or select the video collection in the navigation. Where to go and what to see in Madrid ? We have collected some references on our attractions page.

A moveable feast awaits travelers in Madrid where dinners become a tapas tango. When it comes to variety, Madrid is Spain's tapas capital. Munching, drinking, and socializing, hopping from one bar to ..

The Prado Museum in Madrid houses paintings that give an eye-pleasing overview of Spain's rich history from its golden age to its slow fade. Highlights include multiple works by Titian, Bosch's Garden ..

El Escorial is more than an impressive palace for a divine monarch. It's packed with art and history — offering an evocative trip back to Spain's most fascinating age. For more information on the Rick ..

The Puerta del Sol (Spanish for "Gate of the Sun") is one of the best known and busiest places in Madrid. This is the centre of the radial network of Spanish roads. The square also contains the famous clock whose bells mark the traditional eating of the Twelve Grapes and the beginning of a new year. The New Year's celebration has been broadcast live on La 1 since December 31, 1962.

The Real Academia de Bellas Artes de San Fernando (Royal Academy of Fine Arts of San Fernando), located on the Calle de Alcalá in the heart of Madrid, currently functions as a museum and gallery. The academy was established by royal decree in 1744. About twenty years later, the enlightened monarch, Charles III purchased a palace in Madrid as the academy's new home. The building had been designed by José Benito de Churriguera for the Goyeneche family.

The Alcalá 20 nightclub fire occurred 17 December 1983 at 4:45 a.m. at Alcalá 20, a nightclub at number 20 of Calle de Alcalá in the centre of Madrid. 600 people were in the club at the time. 82 people were killed and 27 injured. The charred remains of the labyrinthine four story subterranean club remained intact but closed until 2003, when a major refurbishment was started. A remodelled two-story club, named Adraba, opened on the site in 2005 with improved fire safety.

The church of San Ginés, in Madrid, is one of the oldest churches in that city. It is situated on the Calle Arenal. References to it appear in documents dating from the ninth century. Originally built in Mudéjar style (of the structure only the campanile survives), it was rebuilt in 1645. 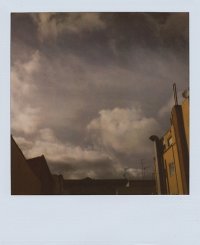 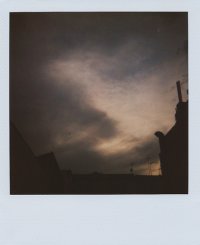 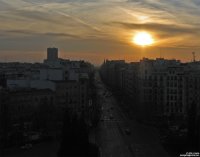 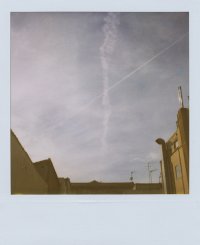 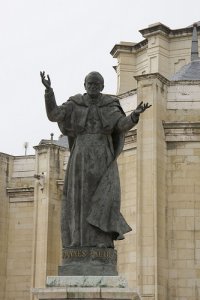 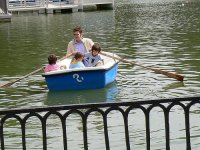