Local time in Morogoro is now 02:51 PM (Sunday) . The local timezone is named " Africa/Dar es Salaam " with a UTC offset of 3 hours. Depending on your flexibility, these larger cities might be interesting for you: Zanzibar, Vitonga, Tangeni, Tanga, and Pangawe. When in this area, you might want to check out Zanzibar . We found some clip posted online . Scroll down to see the most favourite one or select the video collection in the navigation. Are you looking for some initial hints on what might be interesting in Morogoro ? We have collected some references on our attractions page.

Driving along the A7 near Morogoro in Tanzania, Africa with the Uluguru Mountains as the backdrop. ..

www.ibnibnbattuta.com - A wedding party and band in the streets of Morogoro, Tanzania. ..

AdventurAfrica in Tanzania, 2010. AdventurAfrica' safari truck, the yellow Iveco ACM80, reaches deep into the heart of Africa, among the parks and reserves of southern Tanzania. A road adventure along ..

Spontaneously rearranged their traditional song called 'Amenisanmehe' which means 'He has forgiven my sins' There, i was able to be myself. ..

Morogoro is a city with an urban population of 206,868 (2002 census) in the southern highlands of Tanzania, 190 km west of Dar es Salaam. It is the capital of the Morogoro Region. It is also known informally as "Mji kasoro bahari," which translates as 'city short of an ocean/port'.

The Battle of Mlali was fought during the East African Campaign of World War I. 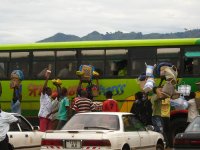 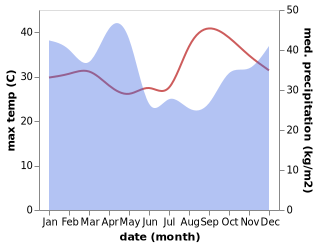