Time in Oxford is now 07:48 PM (Saturday) . The local timezone is named " Europe/London " with a UTC offset of 0 hours. Depending on your travel resources, these more prominent places might be interesting for you: Woodstock, Wolverhampton, Southampton, Reading, and North Hinksey. Being here already, consider visiting Woodstock . We collected some hobby film on the internet . Scroll down to see the most favourite one or select the video collection in the navigation. Check out our recomendations for Oxford ? We have collected some references on our attractions page.

Oxford is a cycling town, with bikes parked everywhere. There are so many that the bike racks get full, forcing cyclists to lock up to any stationary object. Abandoned bikes make the problem worse, us ..

the electric strikes me but its the grasping of a hand its meant to keep me here for long than planned its in the air that i breathe that puts me back on my feet for another day, just another day rele ..

March 25, 2010 trip to the Museum of Natural History at Oxford University ..

Alfred Street is a street running between the High Street to the north and the junction with Blue Boar Street and Bear Lane at the southern end, in central Oxford, England. To the south is Christ Church, one of Oxford University's historic colleges. The Bear is an historic public house located on the west side of Alfred Street at the southern end. A unique feature is a large collection of ties displayed on its walls and ceiling.

Shepherd & Woodward are a traditional clothing outfitters in the High Street, Oxford, England. In particular, they provide academic gowns and other clothing for the University of Oxford. They also stock school uniforms for local schools. The shop's origins date back to 1845. They also stock formal wear for University sports teams; including the Occasionals hockey tie. There is another smaller branch in Summertown, north Oxford.

The Covered Market is a historic market with permanent stalls and shops in a large covered structure in central Oxford, England.

The Museum of Oxford is a history museum in Oxford, England, covering the history of the City and University of Oxford. The displays include original artifacts, treasures from Oxford colleges and period room reconstructions, from prehistoric times onwards. The museum is located in the Town Hall on St Aldate's (at the corner with Blue Boar Street), to the south of Carfax, the centre of Oxford. The museum was opened in 1975 in the former premises of the Oxford Public Library.

The Oxford Town Hall is located on St Aldate's in the centre of Oxford, England. The site was previously occupied by Oxford Guildhall. It is a meeting place for local government in the city and also houses the Museum of Oxford. In addition, it can be hired for events. Despite the fact that Oxford is a city with its own cathedral, the term "town hall" is still used. The first Guildhall was built on the site in 1292. 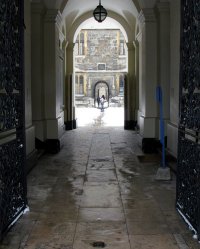 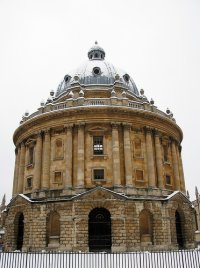 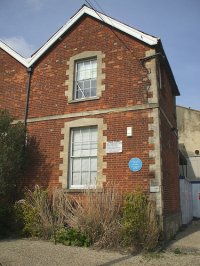 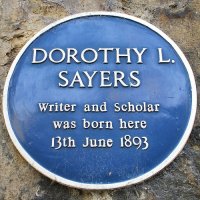 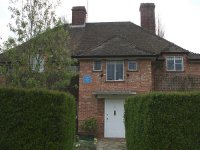 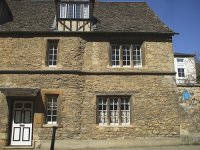 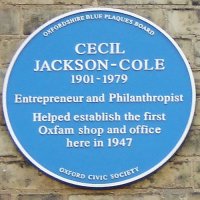 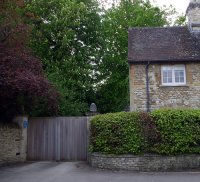