Local time in Mililani Town is now 09:57 AM (Wednesday) . The local timezone is named " Pacific/Honolulu " with a UTC offset of -10 hours. Depending on your flexibility, these larger cities might be interesting for you: Lihue, Mililani Town, Nanakuli, Pacific Palisades, and Pearl City. When in this area, you might want to check out Lihue . We found some clip posted online . Scroll down to see the most favourite one or select the video collection in the navigation. Are you looking for some initial hints on what might be interesting in Mililani Town ? We have collected some references on our attractions page.

Mililani is a city located near the center of the island of Oʻahu in Honolulu County, Hawaii, United States. It consists of two census-designated places, Mililani Town, with a population of 27,629 at the 2010 census, and Mililani Mauka, with a 2010 census population of 21,039.

KLHT is a radio station in the United States of America serving Honolulu, Hawaii and broadcasting at 10,000 watts. The station is owned and operated by Calvary Chapel Honolulu, its on-air branding is "K-Light 1040 AM" and its slogan is "The Pure Light of Hawaii."

Waipiʻo Acres is a census-designated place (CDP) in Honolulu County, Hawaiʻi, United States. The population was 5,236 at the 2010 census.

Oʻahu or Oahu /oʊˈɑːhuː/, known as "The Gathering Place", is the third largest of the Hawaiian Islands and the most populous of the islands in the U.S. state of Hawaii. The state capital, Honolulu, is on Oʻahu's southeast coast. Including small close-in offshore islands such as Ford Island and the islands in Kaneohe Bay and off the eastern coast, it has a total land area of 596.7 square miles, making it the 20th largest island in the United States.

Waipiʻo is a census-designated place (CDP) located in the Ewa District of the island of Oʻahu in the City & County of Honolulu, Hawaii, United States. In Hawaiian, wai piʻo means "curved water". As of the 2010 census, the CDP had a population of 11,674. The U.S. postal code for Waipiʻo is 96797. 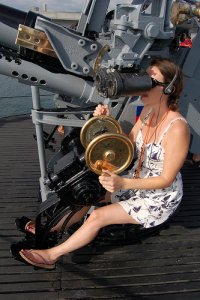 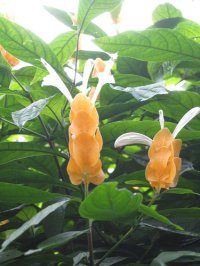