Time in Luena is now 12:28 PM (Friday) . The local timezone is named " Africa/Luanda " with a UTC offset of 1 hours. Depending on your travel resources, these more prominent places might be interesting for you: Saurimo, Lucapa, Moxico, Malanje, and Santo Caloto. Being here already, consider visiting Saurimo . Check out our recomendations for Luena ? We have collected some references on our attractions page.

Moxico (Portuguese spelling) or Moshiko (Bantu spelling) is the largest province of the African nation of Angola. It has an area of 223,023 km² and a population of approximately 230,000. Luena is the capital of the province. The Moxico province is known as the place where UNITA rebel leader Jonas Savimbi was killed in 2002, signalling an end to over a quarter-century civil war in Angola.

Luena is a town located in east central Angola. It is the administrative capital of Moxico Province. While no exact figures are available, estimates on the population of the city varies from 60,000 to 200,000 residents, including an unknown number of refugees from the Angolan Civil War that officially ended in 2002.

Luena Airport (Portuguese: Aeroporto de Luena) is an airport serving Luena, a town in and the capital of the Moxico Province in Angola. 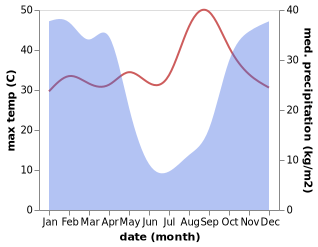