Local time in Mbanza Congo is now 05:42 PM (Monday) . The local timezone is named " Africa/Luanda " with a UTC offset of 1 hours. Depending on your flexibility, these larger cities might be interesting for you: Zamba, Uíge, Tumbi, Ntuco, and Quioua. When in this area, you might want to check out Zamba . We found some clip posted online . Scroll down to see the most favourite one or select the video collection in the navigation. Are you looking for some initial hints on what might be interesting in Mbanza Congo ? We have collected some references on our attractions page.

Sascha catching one of the most spectacular rides of his life. Northern Angola, direction DRC border. For more adventure please visit saschagrabow.com. ..

Zaire is one of the 18 provinces of Angola. It occupies 40,130 square kilometres in the north west of the country and has a population of approximately 600,000. It has a tropical climate. M'Banza Kongo, formerly São Salvador, is the capital of the province.

M'banza-Kongo (known as São Salvador in Portuguese from 1570 to 1975), is the capital of Angola's northwestern Zaire Province. M'banza Kongo (properly Mbanza Koongo or Kôngo in most acceptable orthographies) was founded some time before the arrival of the Portuguese and was the capital of the dynasty ruling at that time (1483). The site was temporarily abandoned during civil wars in the 17th century. It lies close to Angola's border with the Democratic Republic of the Congo. 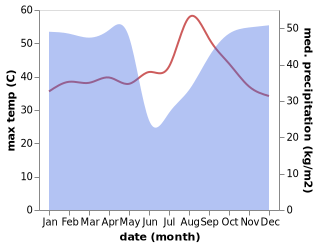