Current time in Toulouse is now 06:54 AM (Wednesday) . The local timezone is named " Europe/Paris " with a UTC offset of 1 hours. Depending on the availability of means of transportation, these more prominent locations might be interesting for you: Tournefeuille, Toulouse, Rodez, Ramonville-Saint-Agne, and Muret. Since you are here already, make sure to check out Tournefeuille . We encountered some video on the web . Scroll down to see the most favourite one or select the video collection in the navigation. Where to go and what to see in Toulouse ? We have collected some references on our attractions page.

The Occitan cross — also cross of Occitania, cross of Languedoc, cross of Forcalquier and Toulouse cross — is the symbol of Occitania. It was first used as such, probably, in the coat of arms of the counts of Forcalquier in Provence, and then by the counts of Toulouse in the traditional territory of Languedoc and later spread to the other provinces of lo país, namely Provence, Guyenne, Gascony, Dauphiné, Auvergne and Limousin.

The capitole is the heart of the municipal administration of the French city of Toulouse. The Capitouls (governing magistrates) of the Toulouse embarked on the construction of the original building in 1190, to provide a seat for the government of a province growing in wealth and influence. The name "Capitole" referred not only to the Roman Capitol but also to the capitulum which was the chapter of the governing magistrates.

The Musée des Augustins de Toulouse is a fine arts museum in Toulouse, France which conserves a collection of sculpture and paintings from the Middle Ages to the early 20th century. The paintings are from throughout France, the sculptures representing Occitan culture of the region with a particularly rich assemblage of Romanesque sculpture.

The Basilica of St. Sernin is a church in Toulouse, France, the former abbey church of the Abbey of St. Sernin or St. Saturnin. Apart from the church, none of the abbey buildings remain. The current church is located on the site of a previous basilica of the 4th century which contained the body of Saint Saturnin or Sernin, the first bishop of Toulouse in c. 250. 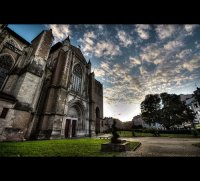 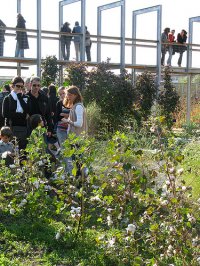 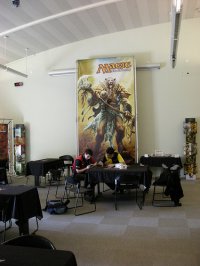 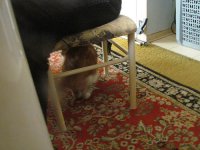 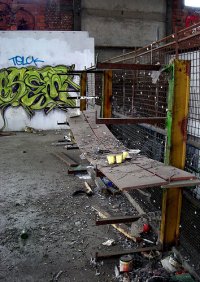 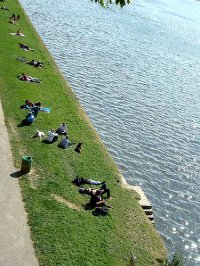 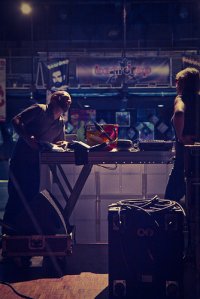 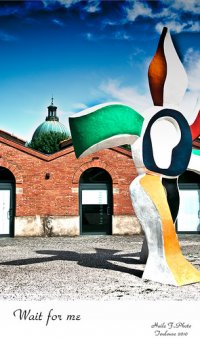 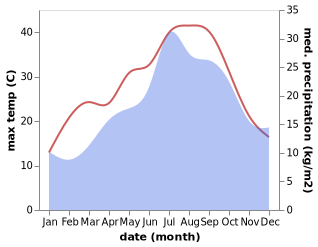