Local time in Kiel is now 12:12 PM (Monday) . The local timezone is named " Europe/Berlin " with a UTC offset of 1 hours. Depending on your mobility, these larger cities might be interesting for you: Svendborg, Odense, Copenhagen, Malmö, and Gothenburg. When in this area, you might want to check out Svendborg . We discovered some clip posted online . Scroll down to see the most favourite one or select the video collection in the navigation. Are you looking for some initial hints on what might be interesting in Kiel ? We have collected some references on our attractions page.

The Kieler Nachrichten (literally "Kiel News") or KN is the only German language newspaper published in Kiel, Germany. It is published by "Kieler Zeitung Verlags und Druckerei KG-GmbH & Co. ", a subdivision of Axel Springer AG which owns 24.5 percent of the company. The newspaper's office is located at Asmus-Bremer-Platz between Holstenstraße and the Kiel city hall. The KN was first published on April 3, 1946, with the permission of the British in occupied Germany after World War II.

The Sparkassen-Arena (formerly known as Ostseehalle) is an indoor arena, in Kiel, Germany. It is primarily used by THW Kiel and as a venue for rock/pop concerts. It holds up to 13,500 people.

The Hörn Bridge is a folding bridge in the city of Kiel in the German state of Schleswig-Holstein. The bridge spans over the end of the Kiel Fjord (called Hörn) and was designed by Gerkan, Marg and Partners.

The Zoological Museum of Kiel University is a zoological museum in Kiel, Germany. It was founded by naturalist Karl Möbius, and architect Martin Gropius designed the building. The exhibitions display systematics, evolution, tropical and German fauna, butterfly ecology and history of zoology in Kiel.

The Ferdinand Tönnies Society (Ferdinand-Tönnies-Gesellschaft e. V. , FTG) was founded in 1956 in Kiel, Germany. Its main purpose is to further sociological research, especially on Ferdinand Tönnies (1855–1936), the founder of German sociology. 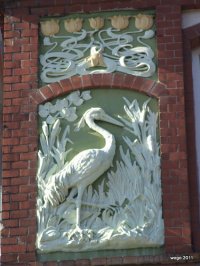 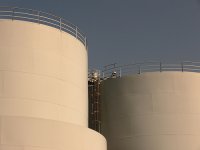 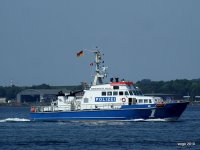 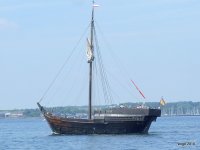 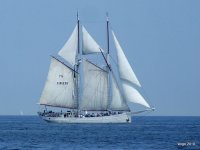 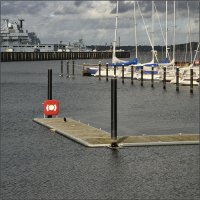 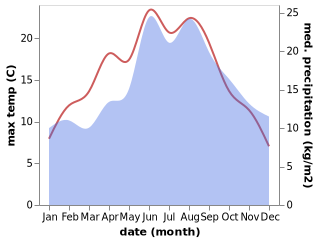