Delve into Agrigento in Italy

Current time in Agrigento is now 12:32 AM (Thursday) . The local timezone is named " Europe/Rome " with a UTC offset of 1 hours. Depending on your travel modalities, these larger destinations might be interesting for you: Tunis, Bizerte, Kairouan, Trapani, and Sant'Angelo Muxaro. While being here, make sure to check out Tunis . We encountered some video on the web . Scroll down to see the most favourite one or select the video collection in the navigation. Are you curious about the possible sightsseing spots and facts in Agrigento ? We have collected some references on our attractions page.

Agrigento Airfield was a military airfield in Sicily, just to the northwest of Agrigento; approximately 5 km northeast of Porto Empedocle. A pre-war Regia Aeronautica Italian Air Force base, the airfield was a primary objective of the Operation Husky landings. After being secured, it was used by the United States Army Air Forces Twelfth Air Force 31st Fighter Group, equipped with three squadrons (307th, 308th 309th) of Supermarine Spitfires.

The Valle dei Templi is an archaeological site in Agrigento (ancient Greek Akragas), Sicily, southern Italy. It is one of the most outstanding examples of Greater Greece art and architecture, and is one of the main attractions of Sicily as well as a national monument of Italy. The area was included in the UNESCO Heritage Site list in 1997.

Villaseta is a village in Sicily, part of the municipality of Agrigento, with a population of roughly 6,300. 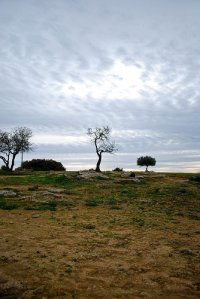 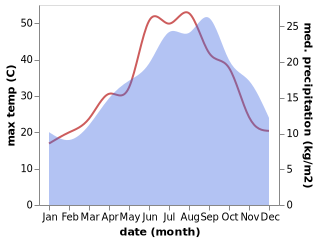