Local time in Palermo is now 05:20 PM (Tuesday) . The local timezone is named " Europe/Rome " with a UTC offset of 1 hours. Depending on your flexibility, these larger cities might be interesting for you: Tunis, Kairouan, Villabate, Trapani, and Torretta. When in this area, you might want to check out Tunis . We found some clip posted online . Scroll down to see the most favourite one or select the video collection in the navigation. Are you looking for some initial hints on what might be interesting in Palermo ? We have collected some references on our attractions page.

After the collapse of Rome and the chaos which followed, Sicily flourished for a couple centuries under Arab rule. Palermo, Sicily's main city and historic capital, still comes with a whiff of Arabia. ..

While on a trip in Palermo, Italy (Sicily) . . . The Easy Cajun runs into President Obama (who is there on a secret golf trip). The president agrees to a short interview for Cajun Easy News . . . ..

Preview of Oz09's blog at TravelPod. Read the full blog here: www.travelpod.com This blog preview was made by TravelPod using the TripAdvisor™ TripWow slideshow creator. Learn more about these videos: ..

Quattro Canti, officially known as Piazza Vigliena, is a Baroque square in Palermo, Sicily, southern Italy. It was laid out on the orders of the Viceroys between 1608-1620 by Giulio Lasso at the crossing of the two principal streets in Palermo, the Via Maqueda and the Corso Vittorio Emanuele.

San Giuseppe dei Teatini is a church in the Sicilian city of Palermo. It is located near the Quattro Canti, and is considered one of the most outstanding examples of the Sicilian Baroque in Palermo. The church was built at the beginning of the 17th century by Giacomo Besio, a Genoese member of the Theatines order. It has a majestic though simple façade. In the centre niche is housed a state of San Gaetano, founder of the Theatines order.

The Chiesa di San Cataldo is a church of the Sicilian city of Palermo, on the central Piazza Bellini. It is a notable example of the Arabian - Norman architecture which flourished in Sicily under the Norman domination of the island. The church is annexed to that of Santa Maria dell'Ammiraglio. 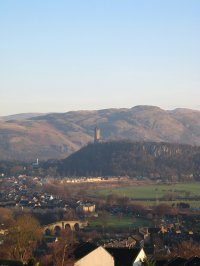 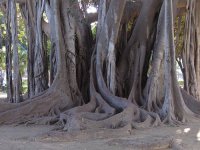 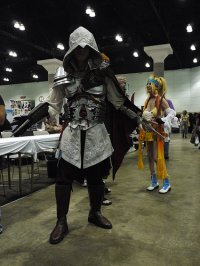 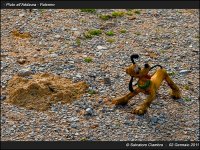 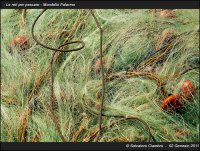 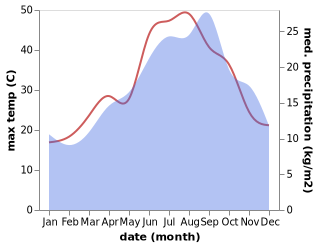