Current time in Skien is now 04:18 PM (Friday) . The local timezone is named " Europe/Oslo " with a UTC offset of 1 hours. Depending on the availability of means of transportation, these more prominent locations might be interesting for you: Copenhagen, Aalborg, Malmö, Gothenburg, and Tønsberg. Since you are here already, make sure to check out Copenhagen . We encountered some video on the web . Scroll down to see the most favourite one or select the video collection in the navigation. Where to go and what to see in Skien ? We have collected some references on our attractions page.

Child- and Youth-Theater from Norway. The good old story - written by Torbjørn Egner - shown by youths from Telemark in Norway. The quality is simple - only a small camera is used. Proud mother give t ..

Skien Church is a Neo-Gothic church from 1894, located in Skien, Telemark county in Norway. The church is the main church in Skien and has 1,200 seats. The church is 47 meters long with a tower height of 68 meters for two twin towers, the interior height is 17 meters. The church was designed by architect Martin Hagbarth Schytte-Berg. Inspiration was taken from the German architects John Vollmer and John Otzens.

Skien Station is a railway station located about one kilometer from downtown Skien. The station serves as terminus for the regional trains on the Vestfold Line from Oslo via Vestfold and for the local trains to Notodden on the Bratsberg Line. The station was opened in 1917 as part of the Bratsberg Line. The old Skien station is located two kilometers further south, as it serves the city better.

Skagerak Arena is a football stadium located in Skien, Norway. It was formerly called Odd Stadion, and was built in 1923 as the home ground of Odd Grenland Ballklubb. The stadium is often referred to as Falkum, being situated in that area of Skien. The stadium is currently undergoing an extensive redevelopment process, begun in November 2006, which produced a modern all-seater venue by April 2008.

Gjerpen is a former township which is now part of the municipality of Skien, in Telemark county, Norway.

Sneltvedt is a village in the municipality of Skien, Norway, located east of Skien city. Its population is 234. Sneltvedt is also a surname. According to SSB (Statistics Norway) about hundred persons are named "Sneltvedt" as their last name. 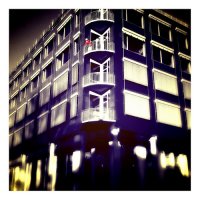 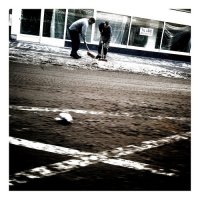 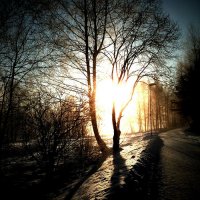 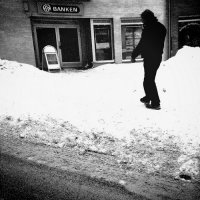 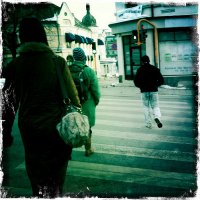 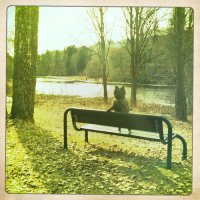 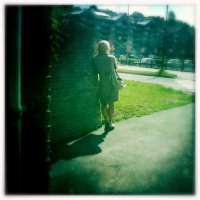 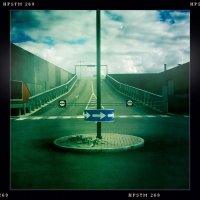 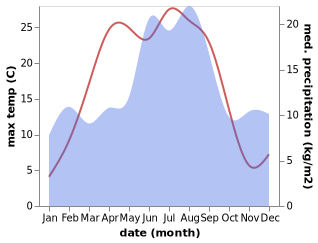