Local time in Johannesburg is now 06:03 AM (Tuesday) . The local timezone is named " Africa/Johannesburg " with a UTC offset of 2 hours. Depending on your flexibility, these larger cities might be interesting for you: Maseru, Mochudi, Gaborone, Mbabane, and Manzini. When in this area, you might want to check out Maseru . We found some clip posted online . Scroll down to see the most favourite one or select the video collection in the navigation. Are you looking for some initial hints on what might be interesting in Johannesburg ? We have collected some references on our attractions page.

Gold Reef City is a mining town which is now a theme park and tourist attraction in Johannesburg. We went down the gold mine with our gold digger guide Mark... ooo spooky! It was actually one of the m ..

Pippie Kruger gets a new skin

Vision by Light Video Productions was responsible for the filming of the ground breaking operation performed on three year old burn victim Pippie Kruger at Garden City in Johannesburg. For more inform ..

The Highveld is the portion of the South African inland plateau which has an altitude above approximately 1500 m, but below 2100 m, thus excluding the Lesotho mountain regions to the south-east of the Highveld. It is home to some of the country's most important commercial farming areas, as well as its largest concentration of metropolitan centers, especially the Gauteng conurbation, which accommodates one-third of South Africa's population.

Hekro Towers is a skyscraper in the Central Business District of Johannesburg, South Africa. It is 30 storeys tall. The building is owned by the Universal Church of the Kingdom of God, which also owns a church located next door.

The Carlton Centre is a skyscraper and shopping centre located in downtown Johannesburg, South Africa. At 223 metres, it has been the tallest office building in Africa for 39 years. The Carlton Centre has 50 floors. The foundations of the two buildings in the complex are 5 m in diameter and extend 15 m down to the bedrock, 35 m below street level. The building houses both offices and shops, and has over 46 per cent of the floor area below ground level.

The IBM Building is a skyscraper in the Central Business District of Johannesburg, South Africa. It was built in 1976 to a height of 91 metres. The building was initially built to house the South African headquarters of IBM, but after IBM moved their headquarters to Sandton, the building is unoccupied as of 2005.

Old Wanderers was a cricket ground in Johannesburg, South Africa. The ground hosted 22 Test matches from 1895 to 1939, before being rebuilt as Johannesburg's Park Station in 1946. It has since been replaced by the nearby New Wanderers Stadium. 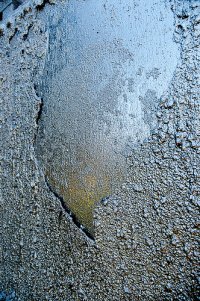 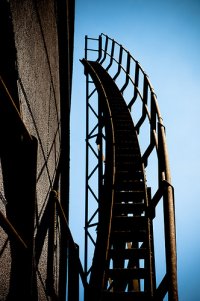 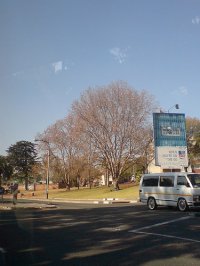 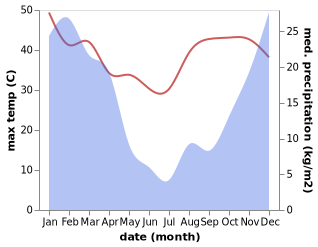