Phatthalung in the region of Phatthalung with its 43,522 citizens is a city located in Thailand - some 425 mi or ( 684 km ) South of Bangkok , the country's capital city .

Time in Phatthalung is now 03:00 PM (Sunday) . The local timezone is named " Asia/Bangkok " with a UTC offset of 7 hours. Depending on your travel resources, these more prominent places might be interesting for you: Ban Yang Cham Raet, Wiang Sa, Surat Thani, Ranong, and Nakhon Si Thammarat. Being here already, consider visiting Ban Yang Cham Raet . We collected some hobby film on the internet . Scroll down to see the most favourite one or select the video collection in the navigation. Check out our recommendations for Phatthalung ? We have collected some references on our attractions page.

We love dim sum. When we saw not one but two busy dim sum places in Chumphon, Thailand we had to have it. It turned out to be delicious, varied and really cheap. It was an awesome meal. Watching this ..

Phatthalung is a town in southern Thailand, capital of the Phatthalung Province. The town covers the whole tambon Khuhu Sawan, and small parts of the tambon Khao Chiak, Tha Mi Ram, Prang Mu, Lampam, Tamnan and Khuan Maphrao, all in Mueang Phatthalung district. As of 2005 it has a population of 38,576.

Phatthalung is one of the southern provinces (changwat) of Thailand. Neighboring provinces are (from north clockwise) Nakhon Si Thammarat, Songkhla, Satun and Trang. 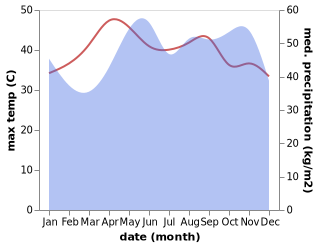