Local time in Lisburn is now 11:01 AM (Wednesday) . The local timezone is named " Europe/London " with a UTC offset of 0 hours. Depending on your flexibility, these larger cities might be interesting for you: Templepatrick, Sprucefield, Newtownabbey, Manchester, and Derry. When in this area, you might want to check out Templepatrick . We found some clip posted online . Scroll down to see the most favourite one or select the video collection in the navigation. Are you looking for some initial hints on what might be interesting in Lisburn ? We have collected some references on our attractions page.

This Is PART 2, Of The Lord Mayor's Parade In Lisburn County Antrim Northern Ireland, On 10th May 2008, As The Parade Makes Its Way Through The City Centre. This Video Was Created By Bands And Groups. ..

My little webkinz went on a camping trip! ..

round 3 of the 2010 ulster cyclocross series hosted by dromara cc ..

Hilden railway station is located in Lisburn, County Antrim, Northern Ireland. The station opened on 1 May 1907.

Friends' School, Lisburn is a Quaker voluntary grammar school in the city of Lisburn, Northern Ireland founded in 1774.

Thiepval Barracks in Lisburn, County Antrim, is the headquarters of the British Army in Northern Ireland and its 38th (Irish) Brigade. In August 2008, 19th Light Brigade moved into Thiepval Barracks from Catterick Garrison, North Yorkshire. The barracks is named after the village of Thiepval in Northern France, an important site in the Battle of the Somme (1916) and site of the Thiepval Memorial to the Missing of the Somme.

The Wallace High School is a co-educational voluntary grammar school situated in Lisburn, Northern Ireland. It was founded in 1880 by a bequest from the estate of Sir Richard Wallace, local landowner and Unionist MP, as the Lisburn Intermediate and University School on a site fronting the Antrim Road.

Lisburn City Council is a district council covering an area partly in County Antrim and partly in County Down in Northern Ireland. The council is the second largest in the Belfast Metropolitan Area. Council headquarters are in the city of Lisburn, upon which was conferred city status in May 2002 as a result of the council's success in the Queen Elizabeth II Golden Jubilee competition. 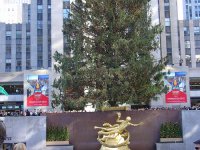 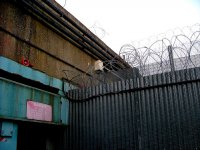 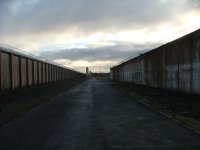