Local time in Paia is now 11:22 AM (Saturday) . The local timezone is named " Pacific/Honolulu " with a UTC offset of -10 hours. Depending on your mobility, these larger cities might be interesting for you: Kahului, Kihei, Lihue, Nashiwa Village, and Oma'opio. When in this area, you might want to check out Kahului . We discovered some clip posted online . Scroll down to see the most favourite one or select the video collection in the navigation. Are you looking for some initial hints on what might be interesting in Paia ? We have collected some references on our attractions page.

waves were shitty so me and my friend played around with the gopro. it was all recorded at Paia Bay on Maui's north shore ..

Pāʻia (pah-ee-ah) is a census-designated place (CDP) in Maui County, Hawaiʻi, on the northern coast of the island of Maui. The population was 2,668 at the 2010 census. Pāʻia is home to several restaurants, art galleries, surf shops and other tourist-oriented businesses. Pāʻia is the last town on the Hāna highway when heading eastbound towards Hāna. Paia is located close to many internationally known windsurfing spots including Ho'okipa and Spreckelsville.

Henry Alexander Baldwin or Harry Alexander Baldwin (1871–1946) was a sugarcane plantation manager, and politician who served as Congressional Delegate to the United States House of Representatives representing the Territory of Hawaii. He was one of the earliest leaders of the Hawaii Republican Party.

More reading: Wikipedia Article
Located at 20.91 -156.39 (Lat./Long.); Less than 2 km away
Tags: 1871 births, 1946 deaths, Businesspeople from Hawaii, Delegates to the United States House of Representatives from the Territory of Hawaii, Hawaii Republicans, Members of the Hawaii Territorial Legislature

Maui High School is a public high school founded in 1913 in Hamakuapoko, a sugar plantation town on the island of Maui in Hawaii. In 1972, the school moved to its new location in Kahului, Hawaii.

Ho‘okipa Beach Park is located on the north shore of Maui, Hawaii, USA. It is perhaps the most renowned windsurfing site in the world. The waves there are largest during the winter, and break across a system of reefs that extend across the bay. During the summer the waves are smaller. Ho'okipa is ideal for windsurfing because of its large, well-shaped waves and strong winds. The name Ho‘okipa means "hospitality" in Hawaiian.

Hāliʻimaile is a census-designated place (CDP) in Maui County, Hawaiʻi, United States. The population was 964 at the 2010 census. 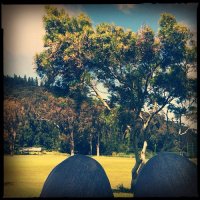 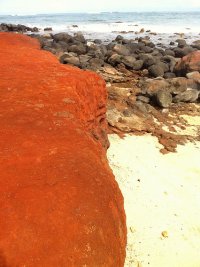 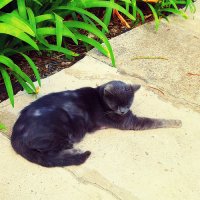 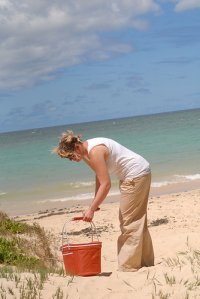