Local time in Kwekwe is now 02:30 PM (Thursday) . The local timezone is named " Africa/Harare " with a UTC offset of 2 hours. Depending on your flexibility, these larger cities might be interesting for you: Redcliff, Mutare, Masvingo, Harare, and Gweru. When in this area, you might want to check out Redcliff . Are you looking for some initial hints on what might be interesting in Kwekwe ? We have collected some references on our attractions page.

Kwekwe District is a district in Zimbabwe.

Midlands is a province of Zimbabwe. It has an area of 49,166 km² and a population of approximately 1.5 million (2002). Gweru is the capital of the province. It is home to various peoples. As a central point in Zimbabwe it has a blend of Shona, Ndebele, Tswana, Suthu, Chewa among various other languages spoken in Zimbabwe.

Southern Rhodesia was the name of the self-governing British colony situated north of the Limpopo River and the Union of South Africa, now known as Zimbabwe. Following its Unilateral Declaration of Independence in 1965, it was known as simply Rhodesia until 1979, when it reconstituted itself under majority rule as the unrecognised state of Zimbabwe Rhodesia, headed by Bishop Abel Muzorewa. 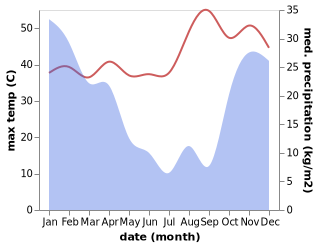