Delve into Canillo in Andorra

Canillo in the region of Parròquia de Canillo with its 3,292 residents is a city in Andorra - some 6 mi or ( 9 km ) North-East of Andorra la Vella , the country's capital .

Current time in Canillo is now 06:34 AM (Wednesday) . The local timezone is named " Europe/Andorra " with a UTC offset of 1 hours. Depending on your travel modalities, these larger destinations might be interesting for you: Toulouse, Lyon, Limoges, Clermont-Ferrand, and Carcassonne. While being here, make sure to check out Toulouse . We encountered some video on the web . Scroll down to see the most favourite one or select the video collection in the navigation. Are you curious about the possible sightsseing spots and facts in Canillo ? We have collected some references on our attractions page.

Just little more than a generation ago, Andorra morphed from a rough-and-tumble smugglers' haven to a high tech, high altitude shoppers' haven, with pockets of old-world charm hiding out in the town c ..

Me and Tim taking it easy on the way home, after an excellent holiday we returned to Tenerife. Andorra Rocks. GRAND VALIRA ..

a few days into the holiday and our first time on a mountain,,love it! ..

Prats is a village in Andorra, located in the parish of Canillo.

Bordes d'Envalira is a village in Andorra, located in the parish of Canillo.

Meritxell is a village in Andorra, located in the parish of Canillo in the north of the country near the French border. Our Lady of Meritxell is the patron saint of Andorra.

Our Lady of Meritxell

Our Lady of Meritxell is an Andorran Roman Catholic statue depicting an apparition of the Virgin Mary. Our Lady of Meritxell is the patron saint of Andorra. The original statue dates from the late 12th century. However, the chapel in which it was housed burned down on September 8 and 9, 1972, and the statue was destroyed. A replica can be found in the new Meritxell Chapel, designed in 1976 by Ricardo Bofill.

Molleres is a village in Andorra, located in the parish of Canillo. 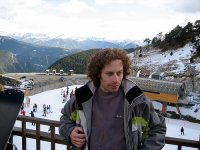 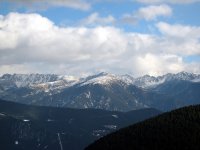 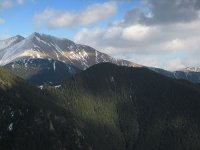 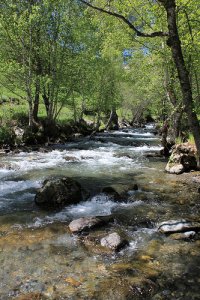 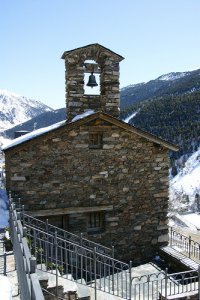 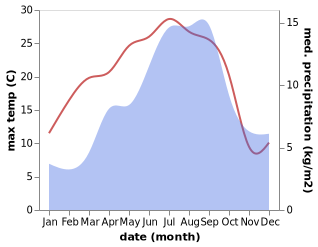