Current time in N'dalatando is now 07:44 PM (Tuesday) . The local timezone is named " Africa/Luanda " with a UTC offset of 1 hours. Depending on the availability of means of transportation, these more prominent locations might be interesting for you: Uíge, Quilometro Treze, Tombinga, Roca Tentativa, and Roca Flor de Cazengo. Since you are here already, make sure to check out Uíge . We saw some video on the web . Scroll down to see the most favourite one or select the video collection in the navigation. Where to go and what to see in N'dalatando ? We have collected some references on our attractions page.

N'dalatando, written also Ndalatando, is a town in Angola and capital of Cuanza Norte Province. N'dalatando is seat of the Cazengo municipality. Ndalatando was named Salazar by the Portuguese colonial authorities in 1936, honoring the Portuguese dictator Salazar. This was later modified to Vila Salazar. On 28 May 1956, the town was elevated to the status of city (cidade in Portuguese). 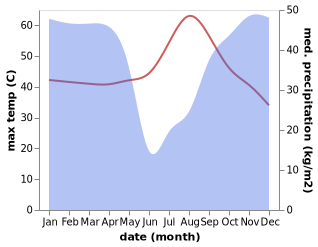