Current time in São José dos Campos is now 09:23 PM (Wednesday) . The local timezone is named " America/Sao Paulo " with a UTC offset of -2 hours. Depending on the availability of means of transportation, these more prominent locations might be interesting for you: Taboao da Serra, São Paulo, Santos, Rio de Janeiro, and Paratei. Since you are here already, make sure to check out Taboao da Serra . We saw some video on the web . Scroll down to see the most favourite one or select the video collection in the navigation. Where to go and what to see in São José dos Campos ? We have collected some references on our attractions page.

Promotional video I made for Embraer, the Brazilian airplane manufacturer. In English. ..

Trip from Campo Grande (SBCG) to São José dos Campos (SBSJ) aboard an Embraer Phenom 300. The takeoff, panel views and approach are on real speed. Other takes are on x100 speed. Although it is possibl ..

Some parts of Elis Pinheiro's workshop in the city of Sao Jose dos Campos, in Sao Paulo, Brazil, on 05 th of April 2012. Subject: Slow and Smooth Movements (combinations of arms + hips). Contact: elis ..

Estádio ADC Parahyba is a multi-use stadium located in São José dos Campos, Brazil. It is used mostly for football matches and hosts the home matches of Clube Atlético Joseense and Futebol Clube Primeira Camisa. The stadium has a maximum capacity of 2,500 people.

The Jaguari River (Paraíba do Sul) is a river of São Paulo state in southeastern Brazil. It is a tributary of the Paraíba do Sul.

The Instituto Tecnológico de Aeronáutica (ITA) or Technological Institute of Aeronautics is an institution of higher education and advanced research with emphasis in aerospace science and technology maintained by the Brazilian Federal Government with the support of the Brazilian Air Force. It is located in São José dos Campos, Brazil. ITA is rated as one of the top and most prestigious engineering schools in Brazil, accepting little more than 100 students per year at its undergraduate courses. 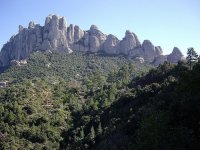 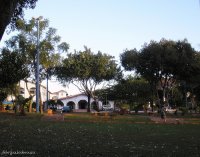 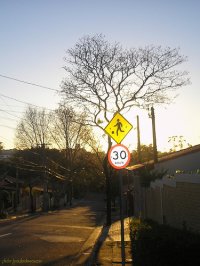 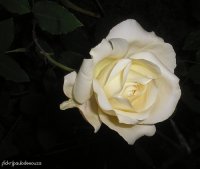 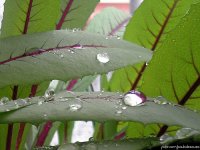 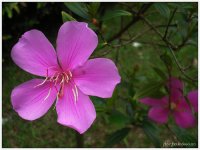 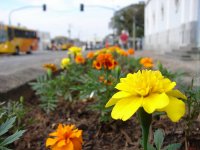 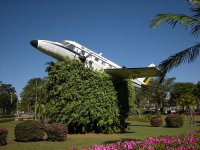 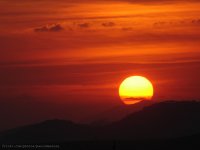