Current time in Curitiba is now 11:27 PM (Saturday) . The local timezone is named " America/Sao Paulo " with a UTC offset of -2 hours. Depending on the availability of means of transportation, these more prominent locations might be interesting for you: Sorocaba, São Paulo, São José dos Pinhais, São José dos Campos, and Santos. Since you are here already, make sure to check out Sorocaba . We encountered some video on the web . Scroll down to see the most favourite one or select the video collection in the navigation. Where to go and what to see in Curitiba ? We have collected some references on our attractions page.

The Feirinha do Largo da Ordem is an open-air market place that happens every Sunday mornings, in the historical centre of Curitiba, the capital of Paraná state in Brazil. In the Feirinha, visitors can see or buy paintings, sculptures, craftsmanship, workmanship, typical foods. It is also possible to watch live small musical shows from local musicians or see some clowns doing humorous performances. It is quite pleasant and interesting to go there for a walk and buy a few souvenirs of Curitiba.

Rua XV de Novembro (15th of November Street) is one of the major streets in downtown Curitiba. Also known as Flower Street (Rua das Flores), it is one of the first major pedestrian streets in Brazil. It was inaugurated in 1972, with well-tended pots of flowers and tourist restaurants installed in hundred-year-old buildings.

The Oscar Niemeyer Museum (Portuguese: Museu Oscar Niemeyer) is located in the city of Curitiba, in the state of Paraná, in Brazil. It was inaugurated in 2002 with the name Novo Museu or New Museum. With the conclusion of remodeling and the construction of a new annex, it was reinaugurated on July 8, 2003, with the current denomination to honor its famous architect who completed this project at 95 years of age. 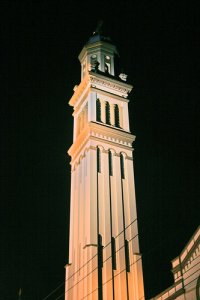 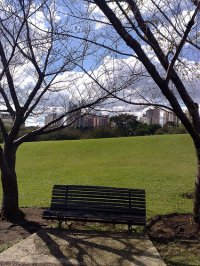 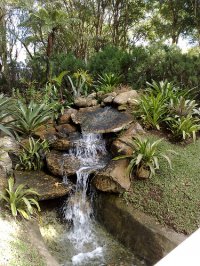 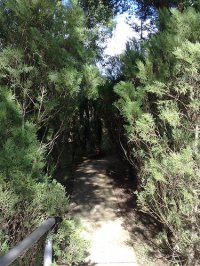 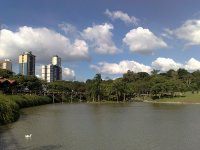 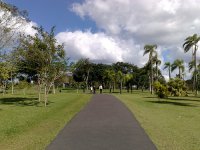 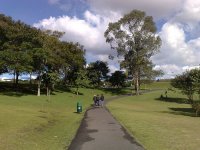