Current time in Ratekau is now 05:14 PM (Monday) . The local timezone is named " Europe/Berlin " with a UTC offset of 1 hours. Depending on the availability of means of transportation, these more prominent locations might be interesting for you: Svendborg, Sønderborg, Copenhagen, Malmö, and Gothenburg. Since you are here already, make sure to check out Svendborg . We encountered some video on the web . Scroll down to see the most favourite one or select the video collection in the navigation. Where to go and what to see in Ratekau ? We have collected some references on our attractions page.

Audi R8 V10 5.2 standing at the Luebeck Audi Autosalon.There were more nice cars in the salon like the brand new A8,Q7 V12 and TTS.Near the AutoSalon i spotted RS4 Avant and new Alpina B6 accelerating ..

The Herren Tunnel is a German 780 metre-long road-tunnel underneath the river Trave. It is part of the national highway Bundesstrasse 75, connecting Lübeck and Travemünde. It is Germany's second toll tunnel, and was opened on 26 August 2005. The tunnel replaces a bridge. Cyclists who could use the bridge regularly are not allowed to cycle through the tunnel and have to detour via Bad Schwartau or use a free shuttle bus through the tunnel.

The Baltic Cable is a HVDC power line running beneath the Baltic Sea that interconnects the electric power grids of Germany and Sweden. The Baltic Cable uses a transmission voltage of 450 kV – the highest operating voltage for energy transmission in Germany. The total project cost was 2 billion SEK (US$280 million), and the link was put into operation in December 1994. With length of 250 kilometres, it was the second longest high voltage cable on earth, until Basslink came into service in 2006.

The Wakenitz is a river in southeastern Schleswig-Holstein whose source is the Ratzeburger See in Ratzeburg. The Wakenitz is about 14.5 kilometers long and drains into the Trave in Lübeck. The majority of its eastern bank forms the border between Schleswig-Holstein and Mecklenburg-Western Pomerania. After the end of World War II this river formed part of the Iron Curtain between the Federal Republic of Germany and the Democratic Republic of Germany. The Wakenitz drains an area of about 445 km².

The Burgtor, built 1444 in late Gothic style, was the northern city gate of Hanseatic Lübeck, now in Germany. It is one of two towered gates remaining from the medieval fortifications, the other being the more famous Holstentor. The Baroque helmet-like roof was added in 1685. 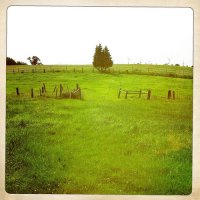 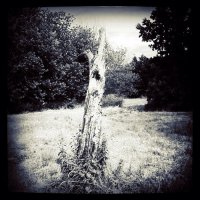 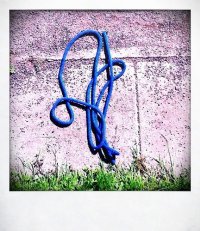 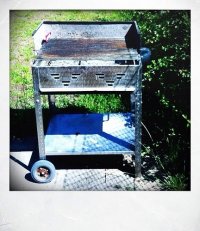 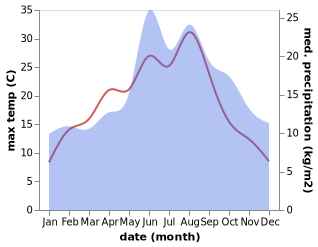