Local time in Kota Kinabalu is now 09:59 PM (Thursday) . The local timezone is named " Asia/Kuching " with a UTC offset of 8 hours. Depending on your mobility, these larger cities might be interesting for you: Simunul, Narra, Bongao, Kampung Kipovo, and Kampung Kebambangan. When in this area, you might want to check out Simunul . We discovered some clip posted online . Scroll down to see the most favourite one or select the video collection in the navigation. Are you looking for some initial hints on what might be interesting in Kota Kinabalu ? We have collected some references on our attractions page.

Brief View of Kota Kinabalu City Center, Borneo, The Land Below The Winds. ..

Kota Kinabalu City on a Saturday afternoon. This is recorded near Wawasan Plaza, Promenade Hotel and Marina Court, near the waterfront overlooking Gaya Island and Sutera Harbour. ..

The newly completed Karamunsing flyover, at Kota Kinabalu City. This is the third flyover in Kota Kinabalu. Here you can get a good view of Karamunsing. This was the view as of 10th August 2008. ..

The Sabah Museum is the state Museum of Sabah, Malaysia. It is sited on 17 ha of land at Bukit Istana Lama in Kota Kinabalu, the state capital. The complex contains not only the museum proper, but also an ethnobotanic garden, a zoo and a heritage village. The main building also houses the Sabah Art Gallery. Other galleries cover Islamic Civilization, Archaeology and History, Natural History, and Ceramics and Brassware.

The Double Six Monument is a memorial located at Sembulan area in Grace Garden housing complex in Kota Kinabalu, Sabah, Malaysia which marks the site of the June 6, 1976 fatal plane crash known as the Double Six Tragedy bearing the first Chief Minister of Sabah, Tun Fuad Stephens, as well as six other State ministers.

Sabah Tshung Tsin Secondary School (Sekolah Menengah Tshung Tsin Sabah in Malay, 沙巴崇正中学 in Chinese) is a Chinese independent high school located in Kota Kinabalu, Sabah, Malaysia. The principal is Hiew Hoh Shin. The school has two semesters each year. An academic year begins in January, with an approximately two weeks holiday in June, and ends in the beginning of November. The school is one of sixty Chinese Independent High Schools in Malaysia.

Likas Stadium is located in the area of Likas in Kota Kinabalu, Malaysia. It is mainly used for association football and athletics and it is located within Likas Sports Complex. Likas Stadium has a capacity of 35,000, making it the 8th largest football stadium in Malaysia in terms of seating capacity. This stadium was originally an all-standing venue with a small grandstand that seats 200 person. Major renovation of the stadium were finished in 2001 for the hosting of Sukma Games in 2002. 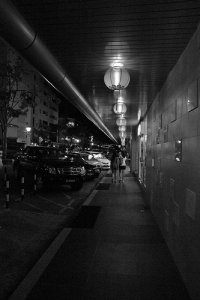 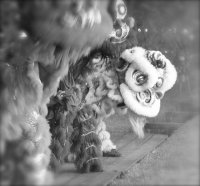 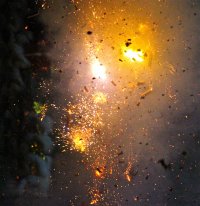 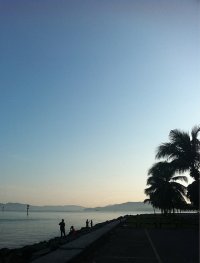 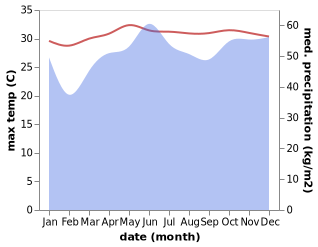