Palmerston North in the region of Manawatu-Wanganui with its 75,996 citizens is located in New Zealand - some 78 mi or ( 126 km ) North-East of Wellington , the country's capital city .

Time in Palmerston North is now 08:28 PM (Sunday) . The local timezone is named " Pacific/Auckland " with a UTC offset of 13 hours. Depending on your budget, these more prominent places might be interesting for you: Whakarongo, Wellington, Tiakitahuna, Terrace End, and Palmerston North. Being here already, consider visiting Whakarongo . We collected some hobby film on the internet . Scroll down to see the most favourite one or select the video collection in the navigation. Check out our recomendations for Palmerston North ? We have collected some references on our attractions page.

No Chance to Paint the Canvas

This is a segment from the 2001 Film "No Chance to Paint the Canvas". For more information please visit www.myspace.com/adamsirishmum Film-Subject: Civil Society on a Global Scale. This has been the s ..

Watch the Ecowars platoons battle it out for eco supremacy via their vlogs! This week its composting and home made cleaning products. www.ecowars.co.nz ..

The Manawatu Standard, 2011 Election, Palmerston North Debate. The highest polling candidates in the Palmerston North seat were asked to comment on various local issues as well as some individual ques ..

Arena Manawatu is the current name of the 180,000 square metre publicly owned recreational complex just west of the Palmerston North city centre in the Manawatu-Wanganui region of New Zealand. It has three linked indoor stadiums, with movable tiered seating. Outdoor facilities include football fields and a speedway track with grandstand. Arena Manawatu has a deserved reputation as being both the busiest and most versatile events and activities complex in New Zealand.

Memorial Park is a multi-use stadium in Palmerston North, New Zealand. It is currently used mostly for football matches and is the home stadium of YoungHeart Manawatu. The stadium has a capacity of 8,000 people. The stadium hosted the final of the 2011 Chatham Cup on 28th August 2011. Wairarapa United won the competition for the first time in their history, defeating Napier City Rovers 2-1.

Freyberg High School is a State Co-Educational Secondary School in the suburb of Roslyn, Palmerston North, New Zealand. The school is located at the end of Freyberg Street, Palmerston North and is bordered by Skoglund Park on the east and Ross Intermediate School on the west. To the north are the netball courts of Vautier Park. Also present is the Freyberg Community Pool, which is open to the public for leisure. It was also voted best school in the Manawatu Region (2006). 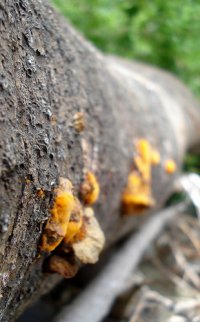 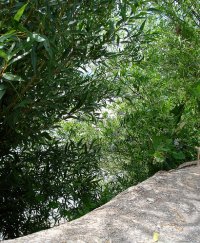 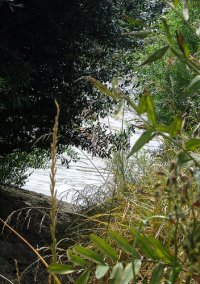 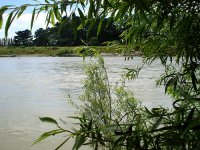 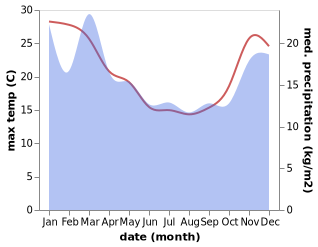