Delve into Łódź in Poland

Local time in Łódź is now 12:56 PM (Sunday) . The local timezone is named " Europe/Warsaw " with a UTC offset of 1 hours. Depending on your mobility, these larger destinations might be interesting for you: Kaliningrad, Warsaw, Kielce, Busko-Zdrój, and Bratislava. While being here, you might want to check out Kaliningrad . We discovered some clip posted online . Scroll down to see the most favourite one or select the video collection in the navigation. Are you curious about the possible sightsseing spots and facts in Łódź ? We have collected some references on our attractions page.

The Leon Schiller National Higher School of Film, Television and Theatre in Łódź (Państwowa Wyższa Szkoła Filmowa, Telewizyjna i Teatralna im. Leona Schillera w Łodzi) is the most notable academy for future actors, directors, photographers, camera operators and TV staff in Poland. It was founded on March 8, 1948 in Łódź and was initially planned to be moved to Warsaw as soon as the city was rebuilt after its destruction during World War II and the Warsaw Uprising.

Hala MOSiR (acronym for Miejskiego Ośrodka Sportu i Rekreacji) is an indoor arena in Łódź, Poland. It is mainly used for basketball and volleyball and has a seating capacity for 6,400 people.

The Lodz University of Technology was created in 1945 and has developed into one of the biggest in Poland. Originally located in an old factory building, today covering nearly 200,000 sq. meters in over 70 separate buildings, the majority of them situated in the main University area. Approximately 21,000 students are currently studying at the University. Educational and scientific tasks of the University are run by about 3,000 staff members.

The Orthodox Alexander Nevsky Cathedral in Łódź was completed in 1884, during the period when the part of Poland was part of the Russian Empire. 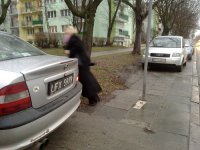 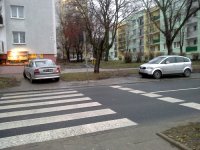 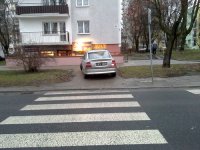 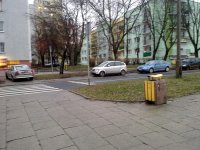 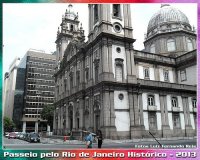 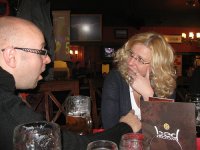 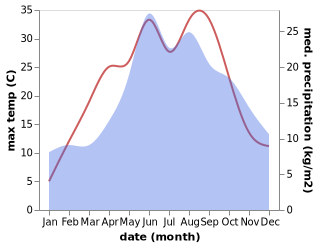