Current time in Puhi is now 09:35 AM (Sunday) . The local timezone is named " Pacific/Honolulu " with a UTC offset of -10 hours. Depending on the availability of means of transportation, these more prominent locations might be interesting for you: Kalaheo, Kapa'a, Lawai, Omao, and Pua Loke. Since you are here already, make sure to check out Kalaheo . We saw some video on the web . Scroll down to see the most favourite one or select the video collection in the navigation. Where to go and what to see in Puhi ? We have collected some references on our attractions page.

Private Kauai Helicopter Tours - Why share your once in a lifetime experience?

Kauai is one of the most beautiful places on earth. Seen from a helicopter it is truly paradise. Mauna Loa Helicopters is the only private tour company on Kauai. For a few bucks more your helicopter i ..

Halelani Village condomiums in Lihue on the island of Kauai

Halelani Village is a 2-story condominium project on the outskirts of Lihue in an area known as Puhi. The project consists of 292 units in 28 building in an area bordered by Puhi Rd and Hanalima St . ..

How to Beat High Food Prices on Kauai

Comparing two food sources on Kauai, Hawaii -- one expensive and the other quite reasonable. (Supermarket prices shot secretly with my iPhone.) Filmed on 3/21/11 (Edited 9/27/11). Stabilized with the ..

The Kaua'i Marriott Resort with the Discerning Travelers

Join the Discerning Travelers as they take you on a tour of their recent visit to the Kaua'i Marriott Resort & Spa in Hawaii. ..

Puhi (literally, "blow" in Hawaiian) is a census-designated place (CDP) in Kauaʻi County, Hawaiʻi, United States. The population was 1,186 at the 2000 census.

Island School is a private, co-educational, independent school (pre-kindergarten through high school) on the island of Kauai in Kauai County, Hawaii, United States. The school is located behind the University of Hawaii's Kauai Community College campus near the community of Lihue.

Kauai High School is a public high school located in Lihue, Hawaii. It is named after the island Kauai. Kauai High School serves students from ninth through twelfth grades. It was the first public high school on the island of Kauai and has a rich history, a wide variety of programs and many notable alumni. It began operating in 1914 and graduated its first class, consisting of one out of seven students, in 1919. Since then, the school has grown each year with an increasing number of students. 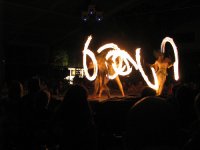 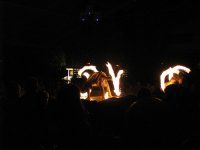 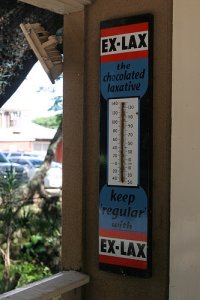