Delve into Brest in Belarus

Current time in Brest is now 03:24 PM (Monday) . The local timezone is named " Europe/Minsk " with a UTC offset of 3 hours. Depending on your travel modalities, these larger destinations might be interesting for you: Kaliningrad, Zhabinka, Tyukhinichi, Pruzhany, and Minsk. While being here, make sure to check out Kaliningrad . We encountered some video on the web . Scroll down to see the most favourite one or select the video collection in the navigation. Are you curious about the possible sightseeing spots and facts in Brest ? We have collected some references on our attractions page.

Notes from the road for UberNomad.com: AB Flint is moved by the derring-do of Brest's Soviet defenders ..

Regional Sport Complex Brestskiy (Belarusian: Абласны Спартыўны Комплекс Брэсцкi; Russian: Областной Спортивный Комплекс Брестский), also known simply as OSK Brestskiy is a multi-use stadium in Brest, Belarus. It is currently used mostly for football matches and is the home ground of FC Dinamo Brest. The stadium holds 10,060 people. The complex was built in 1937 and given the name Spartak Stadium in 1939.

Brest Raion is an administrative subdivision, a raion of Brest Voblast, in Belarus.

The Brest trolleybus system serves the city of Brest, on the western border of Belarus. Opened on 18 April 1981, the system had eight lines as at 2011. 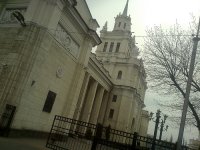 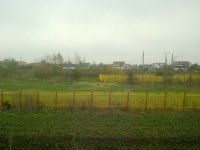 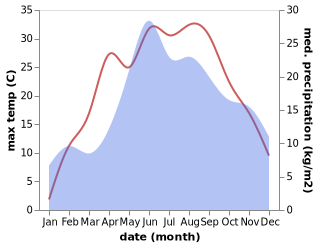