Local time in Kraków is now 08:32 PM (Wednesday) . The local timezone is named " Europe/Warsaw " with a UTC offset of 1 hours. Depending on your mobility, these larger cities might be interesting for you: Oradea, Cluj-Napoca, Wieliczka, Warsaw, and Kielce. When in this area, you might want to check out Oradea . We discovered some clip posted online . Scroll down to see the most favourite one or select the video collection in the navigation. Are you looking for some initial hints on what might be interesting in Kraków ? We have collected some references on our attractions page.

Cracow, the Magical City audio-guide is a modern and comfortable way of sightseeing for people who value freedom and independence. Colourful descriptions of monuments in the form of recordings replete ..

Another short advert by Alfred G and the Trainspotting team. ..

Pedagogical University of Kraków, named after the Commission of National Education created by King Stanisław August Poniatowski (Polish: Uniwersytet Pedagogiczny im. Komisji Edukacji Narodowej w Krakowie, often shortened to Uniwersytet Pedagogiczny), is a public university located in Kraków, Poland. It was founded on May 11, 1946, soon after the conclusion of World War II, as the National Higher College of Teacher Training.

Park Krakowski is a 12.5 acres city park located in Krakow, in western Poland. The park, founded in 1885, was modelled after similar parks in Vienna. It is a contemporary sculpture park.

AGH University of Science and Technology

AGH University of Science and Technology (Polish Akademia Górniczo-Hutnicza im. Stanisława Staszica) is one of the leading institutes of technology and the largest technical university in Poland, located in Kraków. The university was established in 1919, and was formerly known as the University of Mining and Metallurgy. It has 15 faculties and one school, which will become new faculty in the near future. 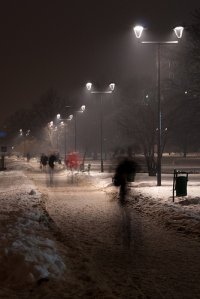 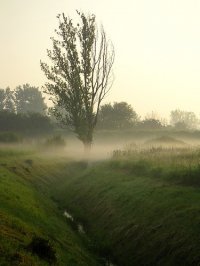 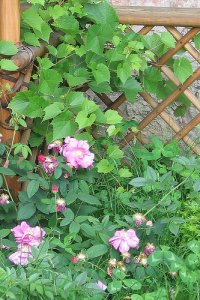 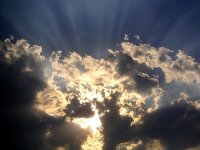 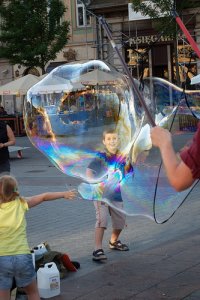 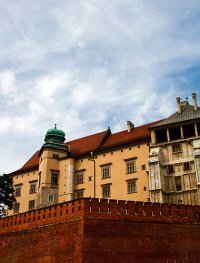 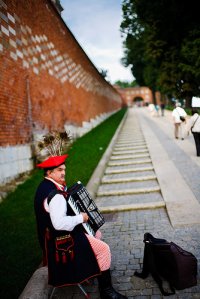 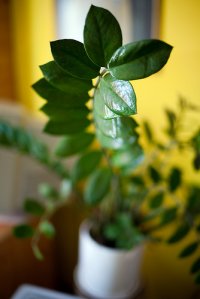 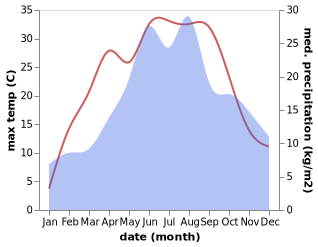