Sipoo in the region of Province of Southern Finland with its 19,430 inhabitants is a place in Finland - some 18 mi or ( 30 km ) North-East of Helsinki , the country's capital city .

Time in Sipoo is now 07:58 AM (Tuesday) . The local timezone is named " Europe/Helsinki " with a UTC offset of 2 hours. Depending on your budget, these more prominent locations might be interesting for you: Riga, Pskov, Tartu, Tallinn, and Turku. Since you are here already, consider visiting Riga . We saw some hobby film on the internet . Scroll down to see the most favourite one or select the video collection in the navigation. Where to go and what to see in Sipoo ? We have collected some references on our attractions page.

This is my review of lego city coast guard helicopter & life raft. Made December 24.2008. And a helicopter's winch is not using battery power. ..

Nikkilä is a village located in the Sipoo municipality in the Uusimaa region of the Southern Finland province. Nikkilä is the centre of Sipoo. From 1914 until 1999 there was a psychiatric hospital in Nikkilä/Nickby, built by the city of Helsinki. The hospital's name was The Psychiatric hospital of Helsinki, Nikkilä.. There are two churches in Nikkilä/Nickby. The older one was built in the 15th century, the new one in 1885.

Sibbesborg was a medieval castle in Sipoo, Finland. Today, only some earth walls remain on the forested hill upon which it stood. The castle was mostly made of bricks and wood in the late 14th century. Sibbesborg was originally located on an island, but due to the post-glacial rebound the hill has been firmly connected to the mainland since the 17th century. The site can be accessed on foot.

Landbo is a neighborhood of Helsinki, Finland.

Ultuna is a subdistrict of Helsinki, Finland.

Koivuniemi is a manor house in Helsinki, Finland, designed by the architect Wilhelm Linsén and build in the mid 19th century. Koivuniemi has been the home of the Finnish writer and historian Zacharias Topelius which after his death returned to the previous owners and is to the present owned by the Lilius family. Well known guests of Koivuniemi include the poet Carl Snoilsky, writer Karl August Tavaststjerna and the social activist Alexandra Gripenberg. 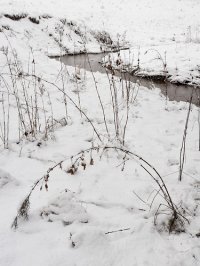 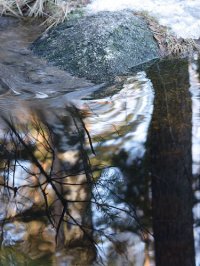 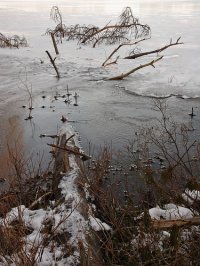 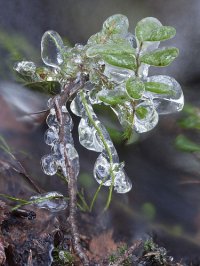 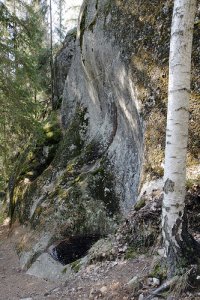 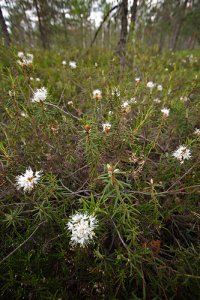 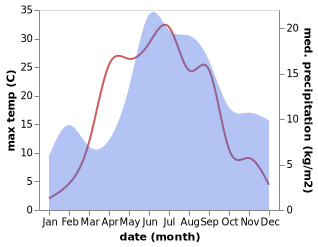