Purmo in the region of Province of Western Finland is located in Finland - some 240 mi or ( 386 km ) North of Helsinki , the country's capital city .

Time in Purmo is now 11:38 PM (Sunday) . The local timezone is named " Europe/Helsinki " with a UTC offset of 2 hours. Depending on your budget, these more prominent places might be interesting for you: Ytteresse, Virrat, Turku, Timonen, and Tampere. Being here already, consider visiting Ytteresse . We collected some hobby film on the internet . Scroll down to see the most favourite one or select the video collection in the navigation. Check out our recomendations for Purmo ? We have collected some references on our attractions page.

Esse is a former municipality of Finland, now a village of Pedersöre. It has a population of about 3,000 people, of whom approximately 94% are Swedish-speaking Finns and the rest are Finnish-speaking. The village is in the northeast part of Pedersöre municipality. Esse was consolidated to Pedersöre in 1977. The river of Esse flows through the village. This river is one of the last places where the Freshwater Pearl Mussel Margaritifera margaritifera can be found.

Bennäs railway station is located in the village of Bennäs in Pedersöre municipality, Ostrobothnia, Finland. The station building was completed in 1885. 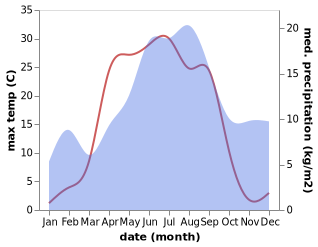