Valletta in the region of Il-Belt Valletta with its 6,794 inhabitants is a town in Malta and is the capital of this country.

Current time in Valletta is now 06:39 PM (Monday) . The local timezone is named " Europe/Malta " with a UTC offset of 1 hours. Depending on the availability of means of transportation, these more prominent locations might be interesting for you: Tripoli, Sousse, Vittoria, Syracuse, and Scicli. Since you are here already, make sure to check out Tripoli . We encountered some video on the web . Scroll down to see the most favourite one or select the video collection in the navigation. Where to go and what to see in Valletta ? We have collected some references on our attractions page.

A song from Stephen Mizzi, one of his marvellous songs..Art Twelidi which in english means the my home town. (Valletta is a City) ..

Valletta, Maltas capital and a World Heritage site, is nothing short of an open-air museum. It is a living experience of Baroque architecture, a monument donated by the Knights of St John nearly five ..

Casa Rocca Piccola is a 16th century palace in Malta, and home of the noble de Piro family. It is situated in Valletta, the capital city of Malta. There are daily tours.

More reading: Wikipedia Article
Located at 35.90 14.52 (Lat./Long.); Less than 0 km away
Tags: Buildings and structures in Valletta, Museums in Malta, Palaces in Malta

The Grandmaster's Palace (officially referred to as The Palace) is located in Valletta. It currently houses the Office of the President of Malta and the House of Representatives, as well as being a heritage site run by Heritage Malta.

Auberge d'Aragon is a palace in Malta that was designed by Girolamo Cassar in 1571, five years after the establishment of Valletta. The residents of the palace were initially knights of Aragon, Navarre, and Catalonia.

The Manoel Theatre is reputed to be Europe's third-oldest working theatre, and the oldest working theatre in the Commonwealth of Nations. Located on Old Theatre Street (Triq it-Teatru l-Antik) in Valletta, it is now Malta's National Theatre and home to the Malta Philharmonic Orchestra (Orkestra Filarmonika Nazzjonali).

St. Johns Co-Cathedral (Maltese: Kon-Katidral ta’ San Ġwann), located in Valletta, Malta, was built by the Knights of Malta between 1573 and 1578, having been commissioned in 1572 by Grand Master Jean de la Cassière as the conventual church of the Order of the Knights Hospitaller of St John, known as the Knights of Malta. The Church was designed by the Maltese military architect Glormu Cassar who designed several of the more prominent buildings in Valletta. 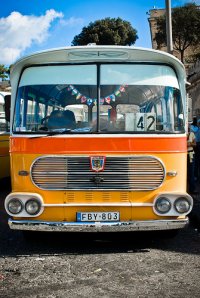 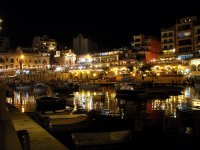 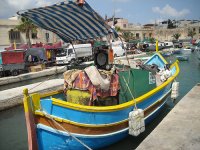 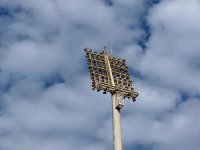 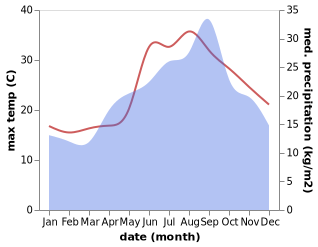