Belgrade in the region of Central Serbia with its 1,273,651 habitants is a town located in Serbia and is the capital of this country.

Local time in Belgrade is now 09:08 PM (Saturday) . The local timezone is named " Europe/Belgrade " with a UTC offset of 1 hours. Depending on your flexibility, these larger cities might be interesting for you: Timişoara, Cluj-Napoca, Sofia, Zrenjanin, and Zemun. When in this area, you might want to check out Timişoara . We found some clip posted online . Scroll down to see the most favourite one or select the video collection in the navigation. Are you looking for some initial hints on what might be interesting in Belgrade ? We have collected some references on our attractions page.

Englezovac is an urban neighborhood of Belgrade, the capital of Serbia. It is located in the Belgrade's municipality of Vračar.

Nemanjina Street is a very important thoroughfare in downtown Belgrade, Serbia, in the Savski Venac municipality. After the completion of the construction of the Railway station in 1884, it became one of the city's main communicational links. The street got its name in 1896, when it was named after a Serbian ruler from the 12th century, Stefan Nemanja.

The Nikola Tesla Museum is located in the central area of Belgrade. It holds more than 160,000 original documents, over 2,000 books and journals, over 1,200 historical technical exhibits, over 1,500 photographs and photo plates of original, technical objects, instruments and apparatus, and over 1,000 plans and drawings, all related to the life and work of Nikola Tesla. 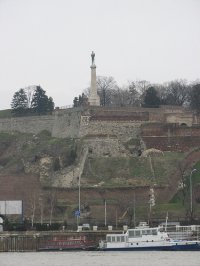 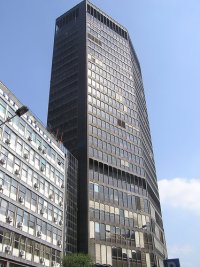 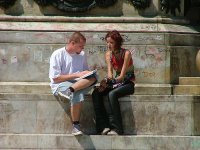 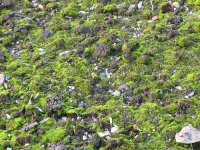 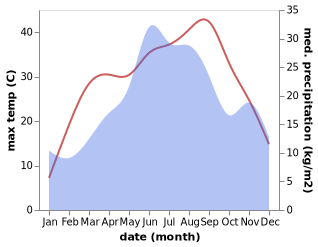